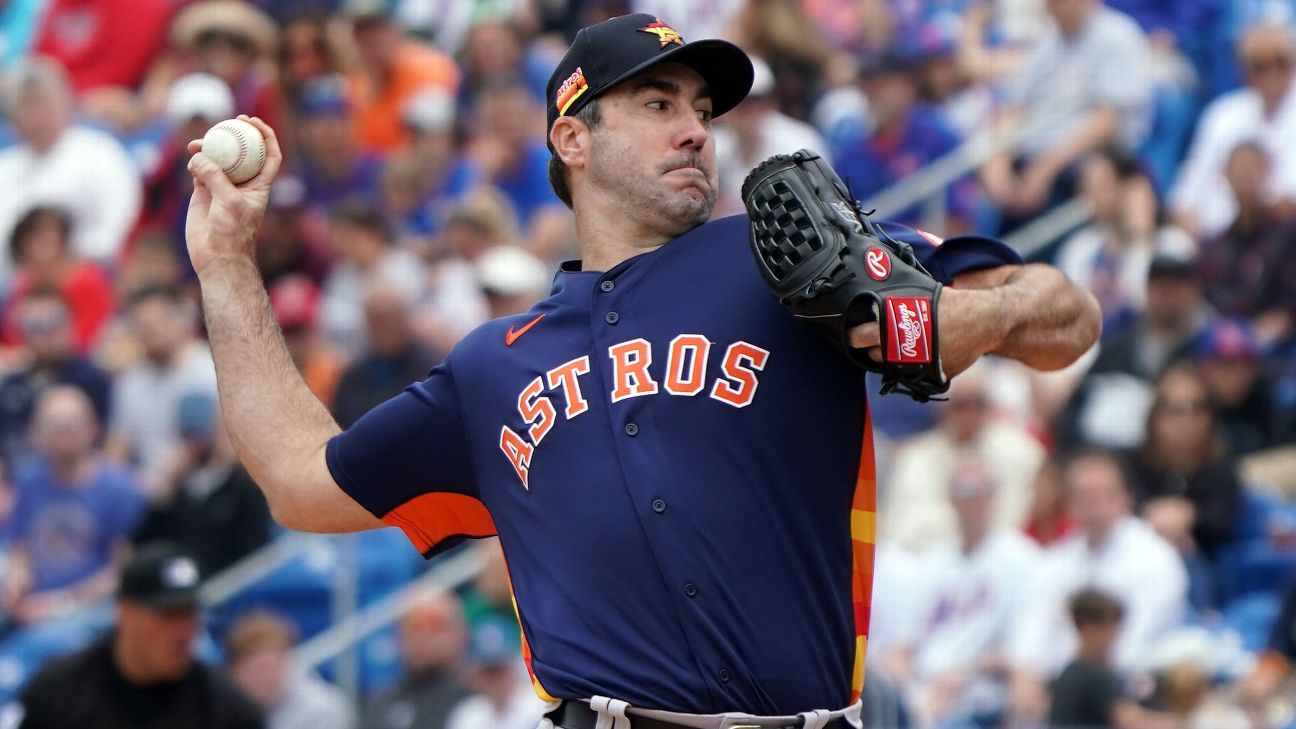 Houston Astros ace Justin Verlander was pulled from his spring training start against the New York Mets after two innings Sunday because of triceps soreness, the team said.

Verlander had been scheduled to pitch four innings but felt discomfort during the second inning and was sent for testing.

"We don't know if he is hurt," manager Dusty Baker told reporters. "Like I said, it's precautionary. I was surprised his velocity was down a tick from the last time, but you know Verlander can dial it up when he gets ready. We didn't see anything. I was quite surprised when [pitching coach Brent Strom] came over and told me he had to come out of the game."

Verlander, 37, has been dealing with groin tightness for much of spring training, but he said he thought that issue was behind him after making his spring debut Tuesday in 2 innings against the Cardinals. 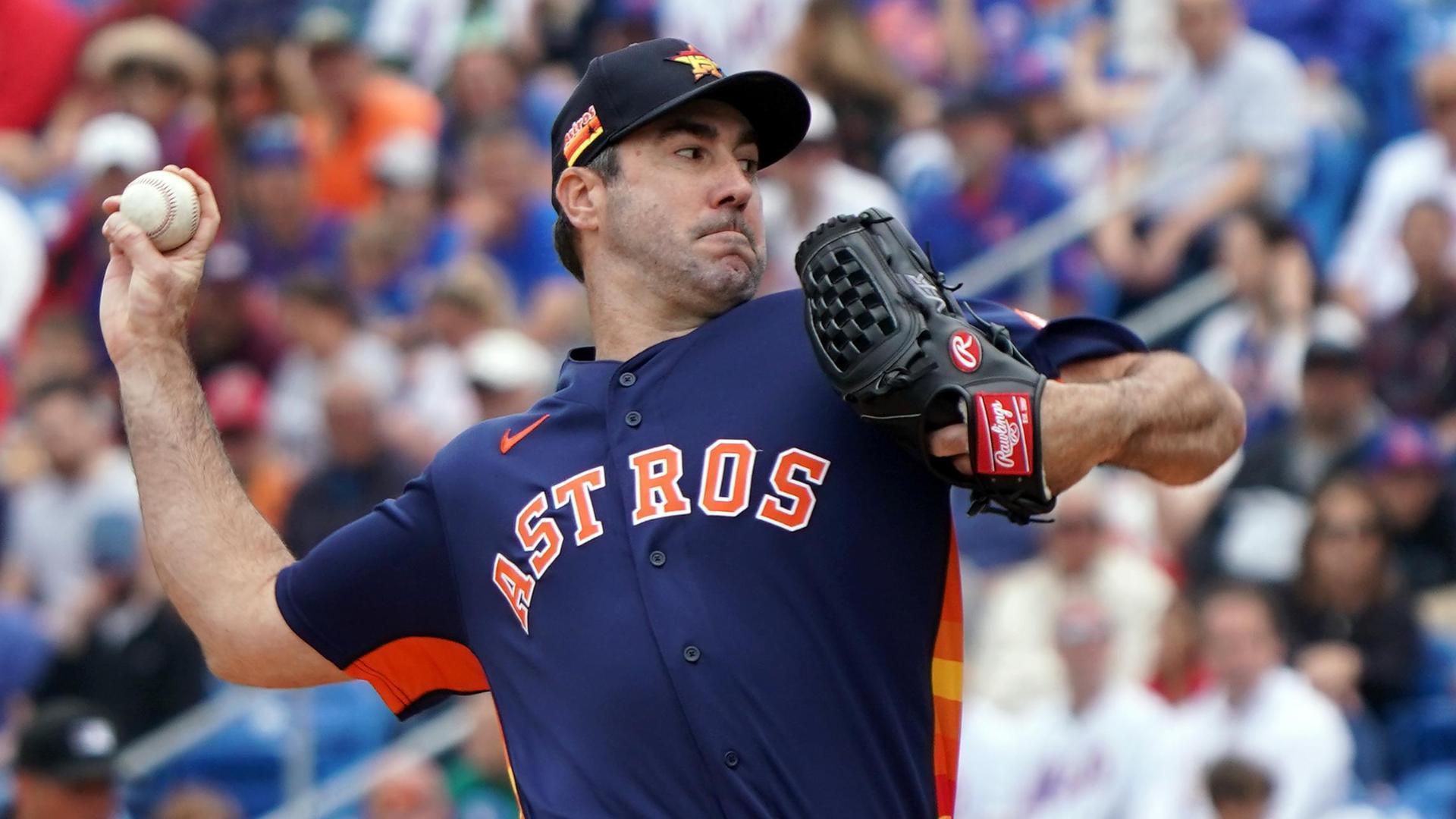 Verlander gives up 3 hits, fans 1 before being pulled from start
Justin Verlander gives up three singles and records a strikeout before being pulled from his spring training start because of injury.
Report a correction or typo
Related topics:
sportsespnnewshouston astrosjustin verlander
Copyright © 2020 ESPN Internet Ventures. All rights reserved.
More Videos
From CNN Newsource affiliates
TOP STORIES

Civil rights activists call for changes on police board