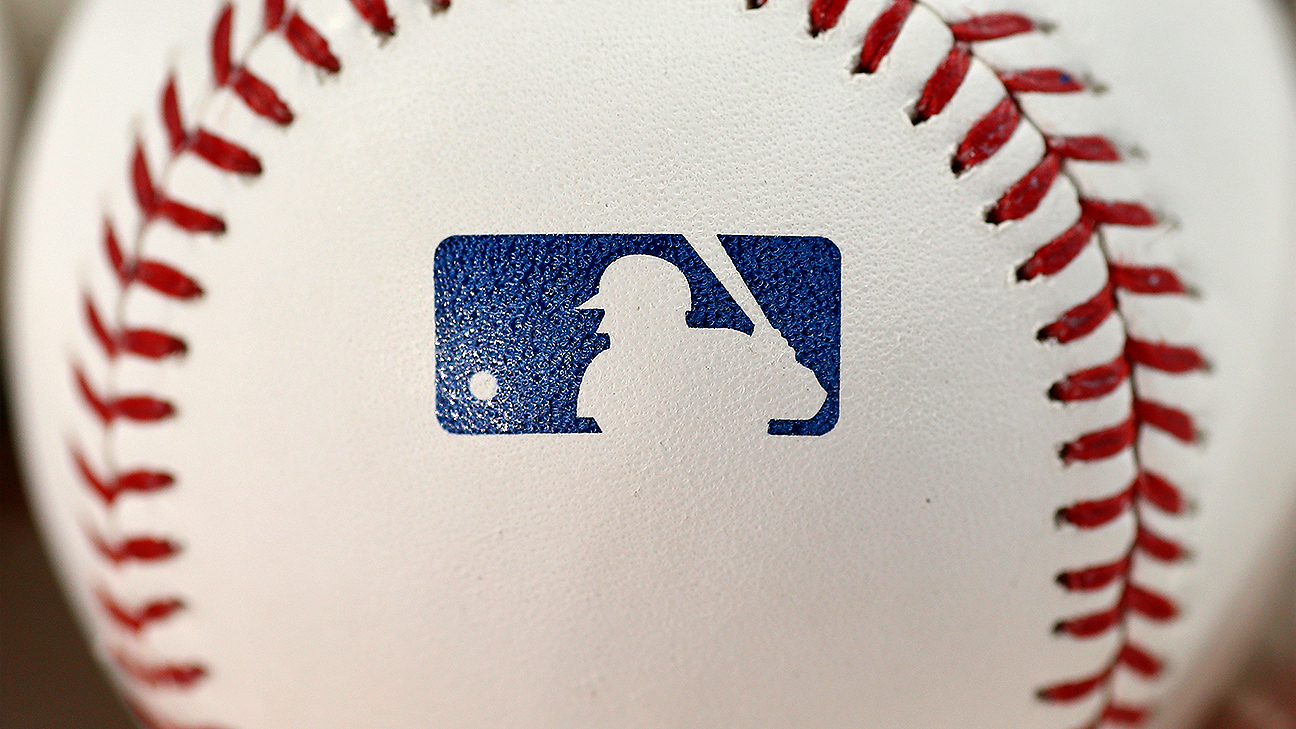 HOUSTON, Texas (KTRK) -- For the second time in a week. the Houston Astros are waiving off workouts due to COVID-19 concerns.

General Manager James Click canceled Saturday's plans as a precaution after a staff member reported potential exposure to someone who is COVID-19 positive. The infected person is not part of the Astros' organization, the team said in a statement.

"We are working closely with MLB and our team physicians to follow the established testing and cleaning protocols so that we can safely bring our players and staff back to the field as soon as possible," Click said.

The Astros and other teams including the Washington Nationals and the St. Louis Cardinals canceled their team workouts that were scheduled for last Monday, citing the safety of their players as the clubs awaited results of COVID-19 testing from the previous week. The Astros announced later that they had received the delayed test results began workouts Tuesday.
Click emphasized his team's priority of player health and safety at the time it was announced, but he said the defending American League champions are "optimistic that this process will be ironed out and we'll be back on the field and ready to compete for a championship soon."

Test administrators did not arrive to the Los Angeles Angels' facilities in Anaheim, California, or Long Beach on Sunday, prompting the team to collect its own saliva samples and mail them to MLB's testing facility in Utah, multiple sources told ESPN's Alden Gonzalez.

The Angels pushed their workout back by four hours on Monday and made it optional. Angels manager Joe Maddon described it as the equivalent of a rain delay and believed the hiccup in testing was "a short-lived situation."

"I think it has a lot to do with the Fourth of July," Maddon said earlier this week. "That's my opinion. I believe things are gonna get straightened out relatively soon. I have not lost any confidence."

"Our plan required extensive delivery and shipping services, including proactive special accommodations to account for the holiday weekend," the statement read. "The vast majority of those deliveries occurred without incident and allowed the protocols to function as planned."

Meanwhile, players continue to test positive or opt out of playing.

"You had to have the mindset that there were going to be some kinks to be worked out," Daniels said. "It's just not realistic to roll out an operation of this scale on as quick a timeline as we've had and not deal with some challenges."

Multiple Blue Jays players didn't make the trip to Toronto for training camp after one player tested positive for the coronavirus, according to an official familiar with the matter, who spoke on condition of anonymity because they were not authorized to speak publicly about it. Players who were in contact with the unnamed player will remain in Florida for further testing and take a charter later in the week if cleared.

Rizzo said that all Nationals players and staff were tested Friday but that they have not received the results. He also said that without timely test results, it is "not safe for us to continue with Summer Camp" and suggested that the 2020 season is "at risk."

"Per MLB's protocol, all players and staff were tested for Covid-19 on Friday, July 3rd. Seventy-two hours later, we have yet to receive the results of those tests," Rizzo said in a statement Monday morning. "We cannot have our players and staff work at risk. Therefore, we have cancelled our team workout scheduled for this morning. We will not sacrifice the health and safety of our players, staff and their families. Without accurate and timely testing it is simply not safe for us to continue with Summer Camp. Major League Baseball needs to work quickly to resolve issues with their process and their lab. Otherwise, Summer Camp and the 2020 Season are at risk."
The Nationals announced Sunday that two players out of 60 tested had turned up positive for the coronavirus. But according to manager Dave Martinez, those two players took their tests last Wednesday, before reporting to Nationals Park for summer camp.

Washington reliever Sean Doolittle also spoke out Sunday, lamenting not having his COVID-19 test results back and imploring MLB to "clean this up."

Doolittle said he is still debating whether to play this season, weighing safety concerns and physical and mental health.

"There's a lot of hard work that goes into the logistics of setting this up," Counsell said. "There's going to be snags in this. I think we all know that. But I'm pleased with how it's gone so far."

"I can't say I'm that confident because I haven't been shown yet. It's kind of tough to be confident in something that hasn't proved to be foolproof," Betts said. "There's not a whole lot really I can do; it's out of my control. But it's in someone's control, and whoever's control it's in has to find a way to make it work or this whole operation may not be able to work."

The Cleveland Indians have not had any issues related to testing, but All-Star shortstop Francisco Lindor said it's vital that teams get equal practice time before the season starts.

"We've got to make sure the testing is 99.9% accurate," Lindor said. "We have to do a better job as players, the union, drug testing people, everybody. If we're going to make this work, we have to do a better job. There's no way you can suspend practices. That's not a fair advantage for anybody. We all signed up to have a 21-day spring training, that's how we should do it. Everybody should have the same amount of days." 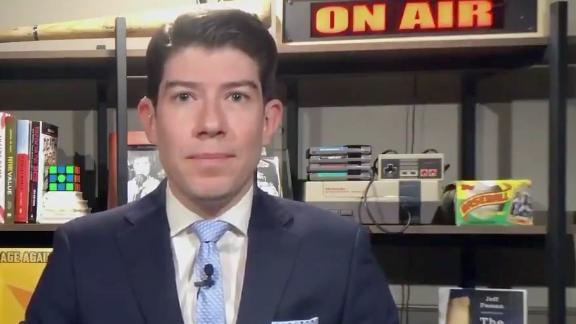