AJ Hinch returns to Houston after being fired from Astros, 1 year suspension 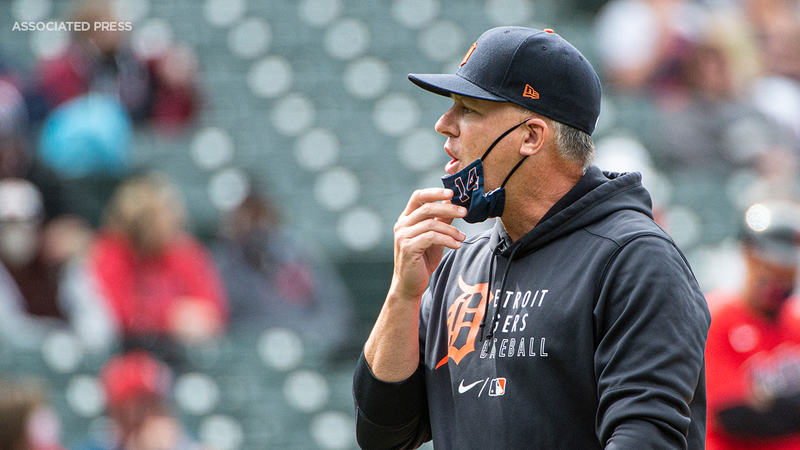 AJ Hinch returns to Houston after being fired from the Astros

HOUSTON, Texas (KTRK) -- First-year Tigers manager A.J. Hinch returns to Houston for the first time since being suspended by Major League Baseball for his role in the sign-stealing scandal that rocked the sport.

With Hinch as their manager, the Astros were found to have used cameras and banged on trash cans to get an unfair advantage en route to winning the World Series in 2017.

Hinch was fired following a lengthy investigation and was prohibited from managing last season before being hired by the Tigers. He's expecting a warm reception in his first game back at Minute Maid Park.

Regardless of the sign-stealing scandal, AJ Hinch managed some successful Houston Astros teams in five seasons. His next move is in the video above.

Detroit will be without slugger Miguel Cabrera, who was placed on the 10-day injured list Sunday with soreness in his left biceps.

"I know the fans are going to be happy to see him here. Looking forward to playing against him," star Astros second baseman José Altuve said. "It's going to be a little weird, but I think it'll be fun."

"He went through the lame years and he went through great years," said Dusty Baker, who replaced Hinch as the Astros' manager. "He still lives here. This is still his home, and I'm sure he'll have some jitters when he comes back."

The Astros and Tigers begin their three-game series Monday night. 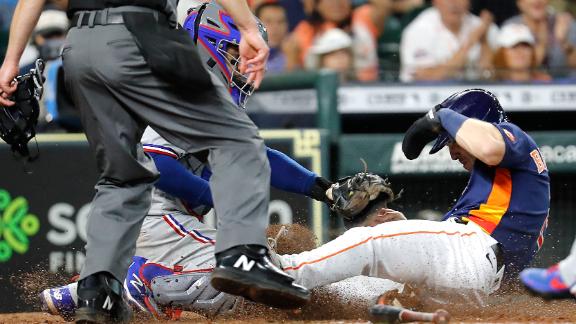