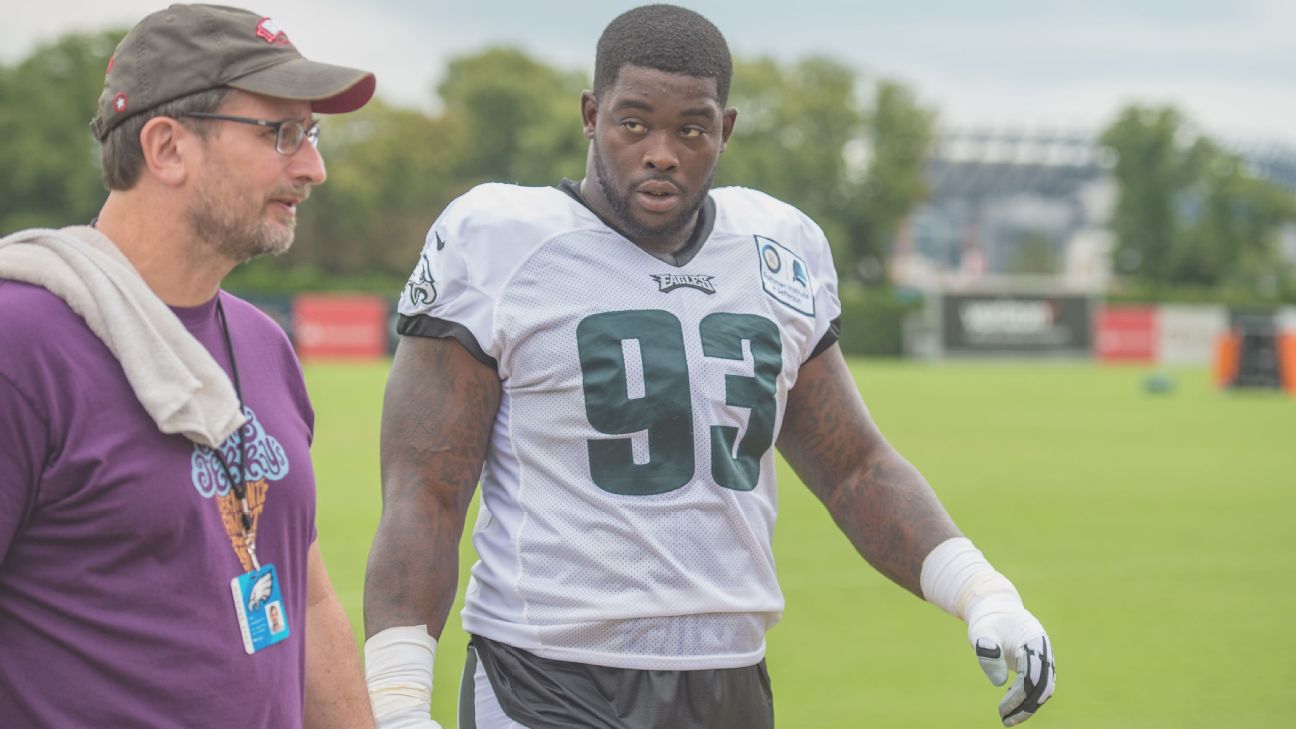 The Houston Texans have reached a one-year contract worth up to $3.75 million with defensive tackle Tim Jernigan, agent Bill Johnson told NFL Network on Wednesday.

Johnson told NFL Network that Jernigan will get $1.25 million guaranteed in his deal.

The Texans had a vacancy on their defensive line after losing defensive tackle D.J. Reader in free agency. Reader agreed to a four-year, $53 million contract with the Cincinnati Bengals earlier this month.

Acquired by the Philadelphia Eagles in a trade with the Baltimore Ravens in 2017, Jernigan teamed with fellow defensive tackle Fletcher Cox to help power a disruptive defensive line during that season, in which the Eagles won the Super Bowl.

He missed 13 games following surgery to repair a herniated disk in his back in 2018 and was limited to 10 games this past season due to a foot injury.

A second-round pick of the Ravens in 2014, Jernigan, who turns 28 in September, has 17.5 sacks, 47 quarterback hits and 29 tackles for loss over six seasons.

Father charged with murder in 5-year-old death in crash
State stops using lab after 'abnormal' COVID-19 test results
Hot and mostly dry as Cristobal marches towards Louisiana
Films set to help understand and confront racism
High school coach teaches respect after death of George Floyd
Show More
All lanes of I-69 at Loop 610 to close tonight
Houston stars honored grads during area-wide event
What you need to know if you're going to George Floyd's viewing
Mother whose son was shot says protests bring hope
NFL: 'We were wrong' for not listening to players about racial injustice
More TOP STORIES News