KGO
SANTA CLARA, California -- Police are looking for a man who went missing during the 49ers game at Levi's Stadium on Monday night.

Thirty-two-year-old Ian Powers was traveling with his girlfriend from Spokane, Washington, to Los Angeles when he stopped in the Bay Area to visit family in Antioch.

They went to the 49ers game Monday night, where his girlfriend says Powers left his seat in the fourth quarter to use the bathroom and never returned.

Powers sent some text messages and made a video call to her after the game ended from outside the stadium, but they never connected in person.

That's the last time anyone has seen or heard from Powers.

32 year old Ian Powers was last seen in person at the 49ers Monday Night game at Levi’s Stadium in Santa Clara. His girlfriend said he went to the bathroom and never returned. He made a video call after the game outside the stadium and hasn’t been heard or seen since. pic.twitter.com/CR8uVgIqtH

"Meaning no further email contact with anybody. No further financial activity that had been done with his accounts. And so we're really left asking for some help," said Santa Clara Police Captain Wahid Kazem.

Power's girlfriend contacted police Tuesday after he didn't return to their hotel.

Officers found his car in a nearby parking lot.

Investigators say he was intoxicated that night, but this is out of character for Powers.

The 49ers say they are cooperating with the investigation and giving police their complete support.

MISSING PERSON - Public Assistance Needed
Ian Powers, age 32, was last seen on 11/12/18 @LevisStadium. Powers was wearing a red 49ers T-shirt and hat, with blue jeans. If you have information about his whereabouts, please contact @SantaClaraPD at (408)615-5580. pic.twitter.com/s5RJZSENrx 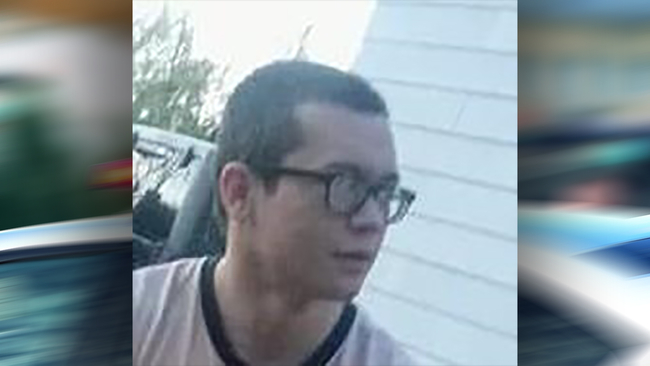 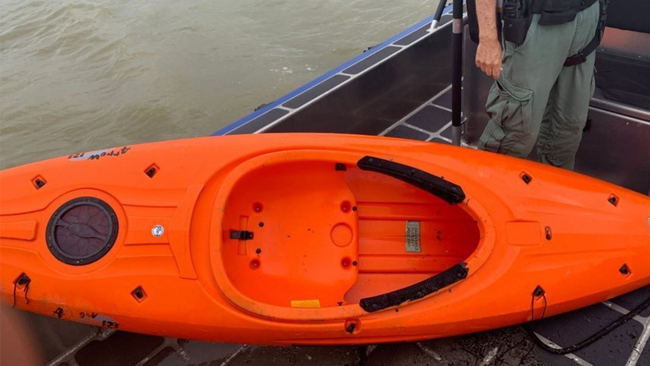 Search underway in Galveston Bay for owner of unmanned kayak 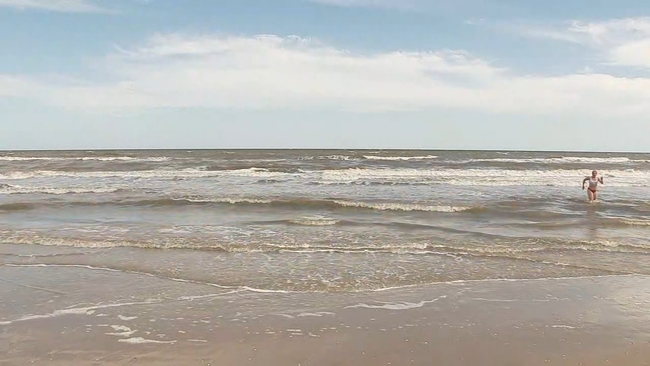