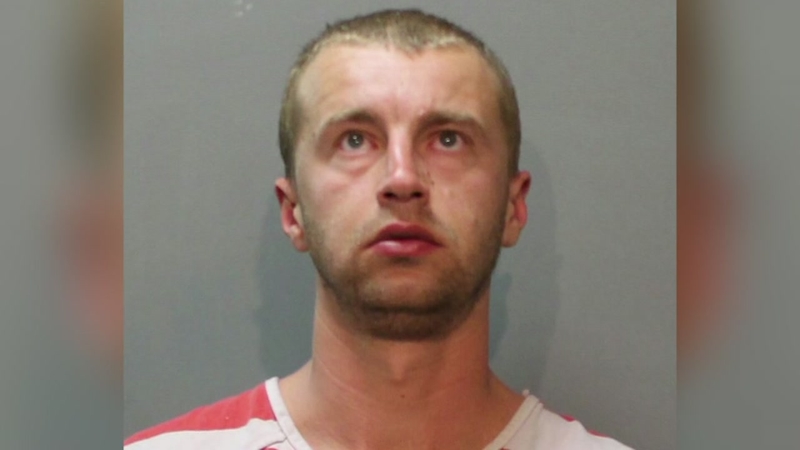 A woman's body was found in a car reportedly driven by 30-year-old Tosten David Walsh Lommen of Santa Cruz, California.

She was found wrapped in a blanket in the back of the SUV.

According to a release from the South Dakota Attorney General's office, the woman's death is suspicious and under investigation by the division of criminal investigations.

The trooper pursued Lommen, reaching speeds up to 118 MPH.

The vehicle was eventually spiked and Lommen was arrested after trying to escape on foot.

Lommen is being charged with aggravated eluding and DWI.