One town bans trick or treaters over 14: Here's why 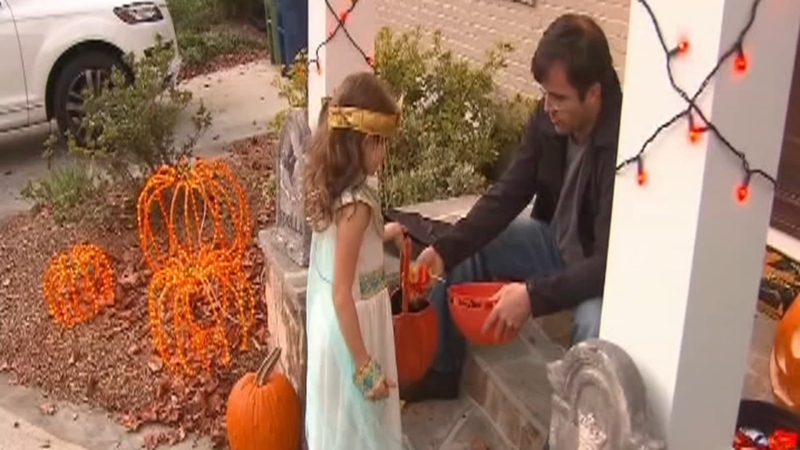 Trick or treating outlawed for anyone over 14 in VA town

CHESAPEAKE, Virginia -- If your Halloween plans include a visit to Chesapeake, Virginia, you may be in for a serious trick.

The city bans anyone over 14 from trick-or-treating. The law was introduced after an especially violent Halloween in 1968.

Offenders are subject to a spine-chilling $250 fine.

While the fine sounds outrageous, the original 1970 ordinance was even more restrictive. It limited Halloween trick-or-treaters to age 12 or under and threatened law breakers with jail time.

The ordinance was revised to increase the age to 14 and replace jail time with a fine.

But it turns out, the whole thing may really be a trick.

Chesapeake officials point out that in 49 years, nobody has been arrested, fined or jailed for illegal trick-or-treating. Police do not patrol neighborhoods or card kids to check their ages.

The law's single purpose is to give police the authority to take action if needed.

A look at trick or treating laws in other towns