Turkey Leg Hut allowed to operate at normal hours again, but not for long 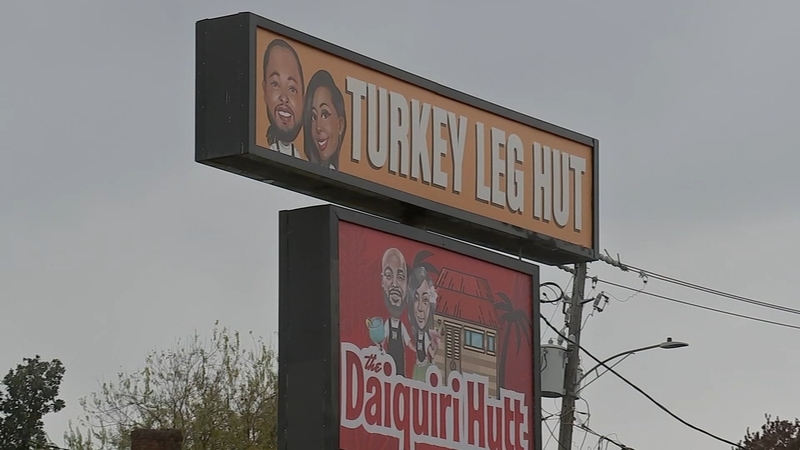 HOUSTON, Texas (KTRK) -- Today, the fight over the popular Turkey Leg Hut was back in court after the restaurant filed a motion to lift an order that currently limits the hours the smokers can run.

This comes as some neighbors who live near the Third Ward restaurant took the owners to court, complaining about toxic fumes from the popular restaurant's smokers.

After hours of presenting issues from both sides, the judge ruled to modify the current temporary restraining order that is in place. This is a small victory for the Turkey Leg Hut.

The popular family owned business off Almeda Road near Highway 288 has been in operation at its current location for two years.

A group of neighbors have filed suit, complaining about the smoker pits creating heavy smoke at all hours.

The restaurant reports that they begin smoking from 3 a.m. and it can last until 11 p.m. or midnight.

Last week, a judge granted an emergency temporary restraining order to limit the smoke pit use to only 14 hours a day, from 6 a.m. to 8 p.m.

The business argues that the restriction costs them $8,000 a day in turkey leg sales.
Today, the judge essentially lifted the temporary restraining order through the Thanksgiving holiday, but the smoking restrictions are back in place on Dec. 2, 3, and 4.

ABC13 spoke with the attorneys representing both the restaurant and the neighbors.

"I represent multiple plaintiffs with small children that are inhaling this smoke on a daily basis. Go out there and see it for yourself. It is a problem," said Cris Feldman, attorney for the concerned neighbors.

"It is about the fact that there are lines around the block, we have a restaurant that is recognized all around the world. There are parking issues in the neighborhood and these folks just don't want this restaurant in that area," said John Zavitsanos, attorney for Turkey Leg Hut.

On December 5, the Turkey Leg Hut can resume all normal operations.

Another hearing for the lawsuit is expected on December 9.