KFSN
HANFORD, CA -- A little girl and her lost doll are bringing people together in Hanford, California, this holiday season.

Adrianna Escamilla is just six years old, and she was devastated when she lost her doll Katy at the Hanford Home Depot. But lucky for her, Santa is always watching.

Home Depot is one of the most unexpected places you'd expect to meet Santa's helpers. But if you ask Rosamaria Jaramillo, she'll say she met one in Hanford.

"I cried knowing that there are great people," she said. "And we are very grateful to him."

Last week her six-year-old daughter Adrianna lost her best friend Katy. They were shopping in the Home Depot and her doll got left behind.

With no one to read to or sleep with, a tearful Adrianna went back to the store three days in a row.

"I told her, 'You know, maybe another girl needs the dolly,' but she was so saddened because it was her companion," Jaramillo said.

Lucky for her, someone special was watching - store manager Tyson Manuele.

"I think he felt bad for her that she lost her little doll, and she was emotional about it and it kind of made him emotional," Tyson's wife Stefini explained.

His daughter and wife say Manuele has always spread Christmas cheer. For years, he was the store Santa Claus with his family by his side.

"He loves having the full Christmas experience," his daughter Elyssa said. "So, I'm not surprised he did this for this little girl."

It explains why Santa himself trusted Manuele to deliver a letter and a special present. The letter written for Adrianna told her not to worry about Katy and to always remember the Christmas spirit.

"I was so surprised, I gasped," Adrianna said.

Inside a box for Adrianna was a brand new doll for the little girl.

Not all of Santa's helpers are elves in the North Pole; you'll find some in the lumber aisle at the Hanford Home Depot.

"If everybody gave back, can you imagine what kind of world we'd live in?" Stefini asked.

Adrianna doesn't know the full story behind the delivery of her doll, but, when she's old enough, her mom is going to make sure Adrianna pays it forward.
Related topics:
societysanta clauschristmasfeel good
Copyright © 2020 KFSN-TV. All Rights Reserved.
CHRISTMAS 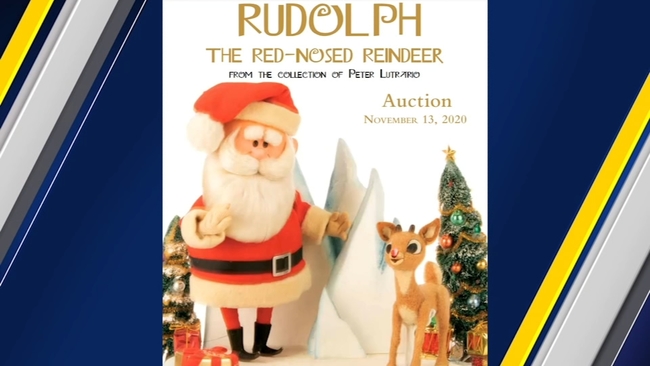 Rudolph and Santa movie puppets are going up for auction

'Kickoff to Christmas' coming back to Freeform this November Too soon? Holiday displays go up around Houston area 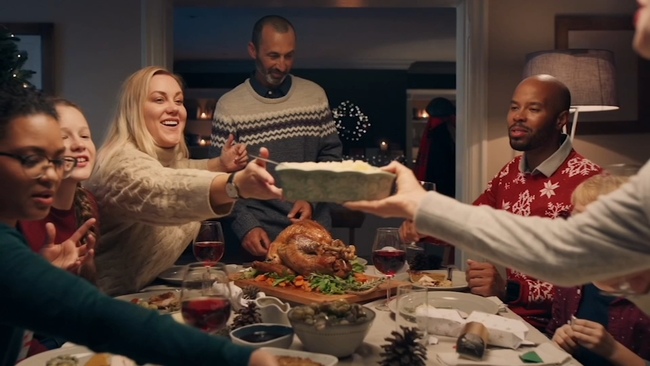