Pres. George HW Bush's service dog getting his own statue 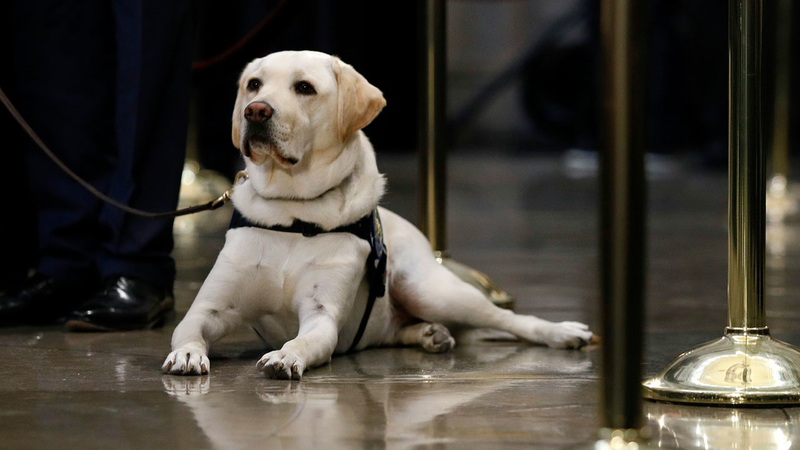 COLLEGE STATION, Texas (KTRK) -- Sully Bush, the service dog of the late 41st President George H.W. Bush, will be honored with his own statue.

The non-profit America's VetDogs has commissioned the tribute by sculptor Susan Bahary for the special exhibit wing at Bush 41's presidential library in College Station.

We'll let you know when the statue is unveiled.

President Bush was proud to introduce the world to his newest four-legged family member on Twitter when he received the dog in June 2018.

The service dog that provided support and companionship to President Bush was treated as a member of the family as Bush's casket left a Houston funeral home last December.

Sully was returned to America's VetDogs in New York before joining the Walter Reed National Military Medical Center's Facility Dog Program, where he is assisting with physical and occupational therapy to wounded soldiers and active duty personnel.