KTRK
HOUSTON, Texas (KTRK) -- Houston ISD has removed a controversial quote off the wall of a Montrose-area school Saturday morning. 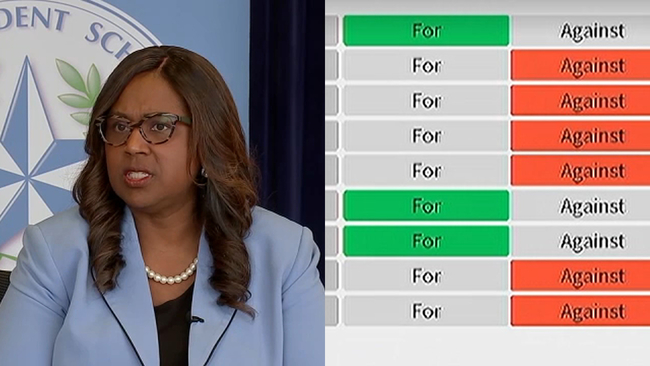 Lathan says she respects HISD's decision to pass her over 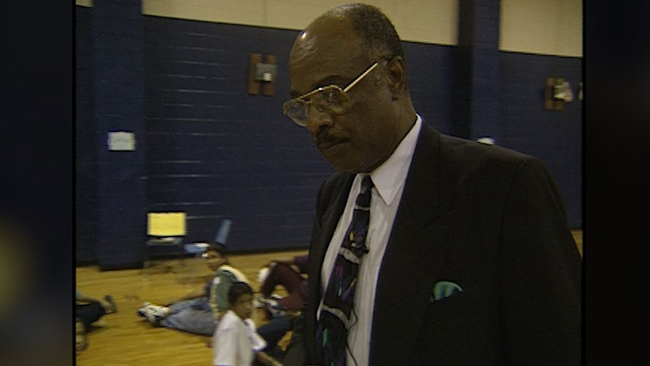