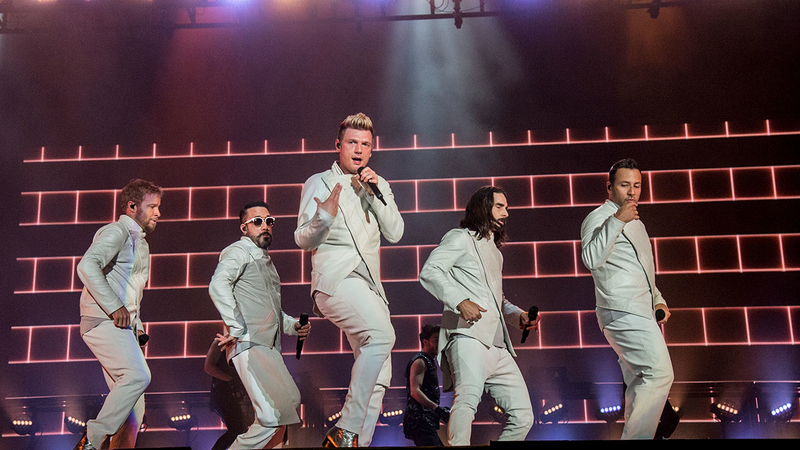 Backstreet Boys give Altuve a shoutout

Altuve and the Houston Astros have been gaining a lot of support in this World Series, even from popular 90s boy band the Backstreet Boys.

BSB sent Altuve a video congratulating him for his success this season and wished the Astros good luck as they head into the final game of the championship.

RELATED: Jose Altuve is so huggable to everyone

If you remember, Altuve was seen in a video that went viral of him singing the boy band's hit song "I Want it That Way" last year in the Astros clubhouse.

The Backstreet Boys aren't the only celebrities throwing their support for Altuve.

Award-winning actor Matt Damon said in an interview that he was cheering for the Astros because he became a big fan of Altuve's.