FRIENDSWOOD, Texas (KTRK) -- A Friendswood dad has become Twitter famous, thanks to one of his daughters who decided to share a cute moment while he was getting ready for a date. 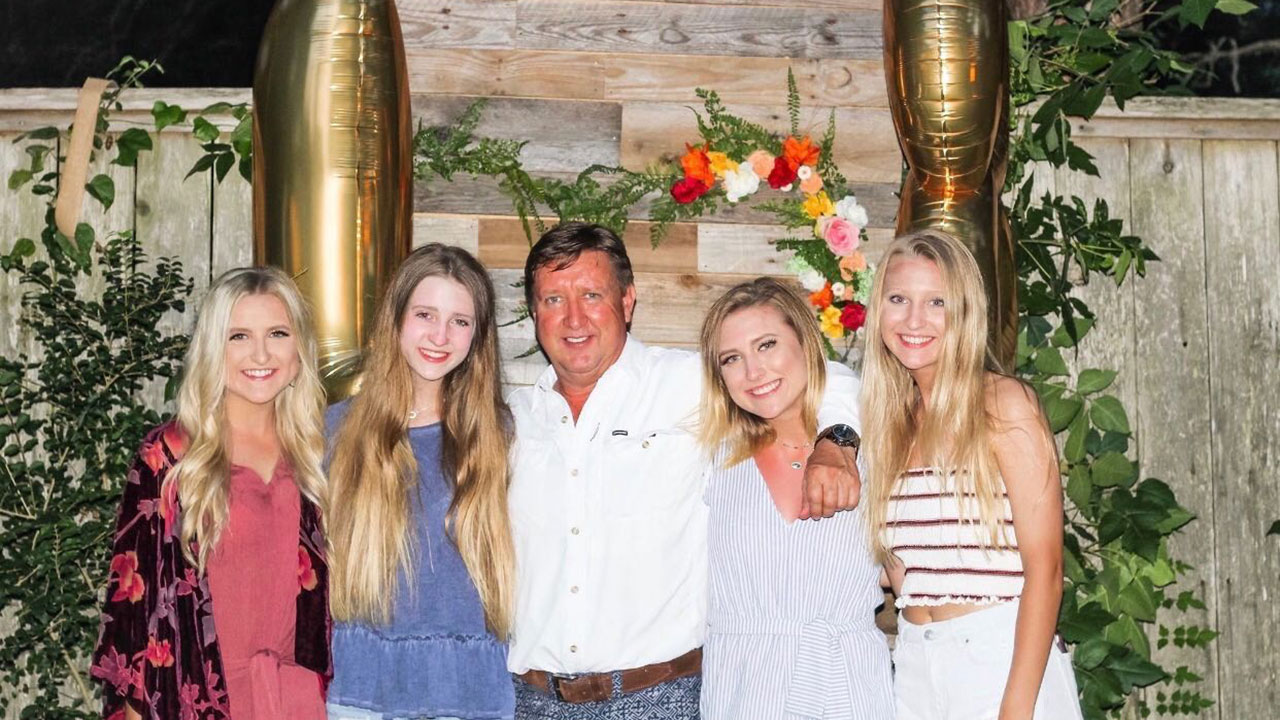 On July 6, Jeff turned to Carli for some date advice. He didn't know what to wear.

"He had been talking all week about his date," Carli said.

Carli told him to snap a few pics of his outfit choices and text them to her.

Jeff sent her a couple of mirror selfies, and the rest was social media history!
Carli thought it was so cute that she shared the photos on Twitter with the caption, "Life with a single dad, asking for advice on date outfits. My heart," Carli wrote.

Life with a single dad, asking for advice on date outfits 😂😂 my heart 🥺❤️ pic.twitter.com/pymKUG6PHj

ABC13 interviewed Jeff and Carli about the now viral moment. They had no idea it would blow up like this.

Carli said she partly only shared it so her friends could see it, because she thought they would think it's funny.

After all of this, Jeff's date didn't show up. Oh, and he didn't even end up wearing the outfits he tried on.

"She stood me up. I was a little hurt at first. I just took it in stride," Jeff said.

But Jeff said his time will come at another chance at love. He turns to his faith and tries not to worry about it too much.

He said family and God are first and that people shouldn't get too overwhelmed about finding someone.

"I think we tend to put too much pressure on relationships. God doesn't want us to do that," Jeff said.

Jeff now has his own Twitter account (@jeff___saville) even though he said he doesn't know how to use it.