Farmers Market at Imperial in Sugar Land to close soon 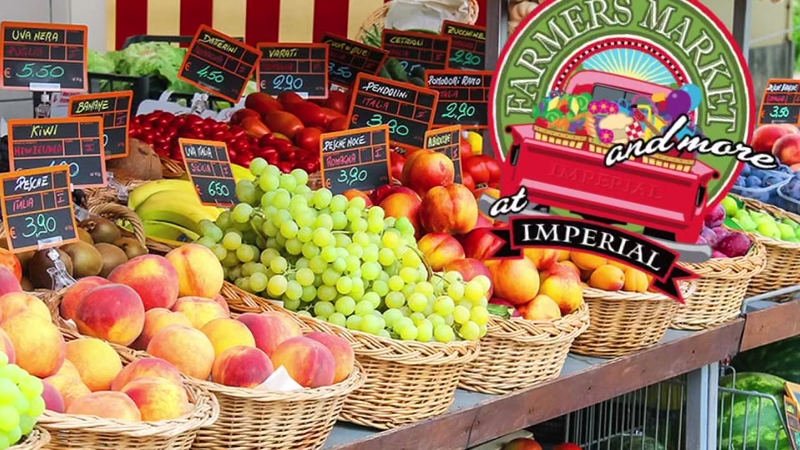 SUGAR LAND, Texas -- The Farmers Market at Imperial will close after Nov. 18 to make way for a new Imperial Market development, which will include retail space, restaurants, and entertainment venues, according to the farmer's market official website.

The Fort Bend Chamber of Commerce has organized the event since Oct. 1, 2011, Chamber President Keri Schmidt said. Representatives at Imperial Market issued a schedule at the end of October, notifying the chamber about construction plans, she said.

"(The development) is very, very exciting, and it's a very encouraging thing," Schmidt said. "However, we didn't have a whole lot of time to have a new plan."

Schmidt said she wants to ensure residents and vendors can continue to benefit from a Sugar Land farmers market.

"We've had some vendors who have been with us since day one," she said. "For some people that are there, it's kind of a side thing, but for a lot of them, that's how they make a living."

Residents have been heartbroken about the news, but the chamber has been focused on finding an alternative solution, she said.

"We have some wonderful stories about the farmers market," Schmidt said. "We've had a number of people who have gone on to sell their products in HEB or Whole Foods. We have people that have been on the Food Network."

This story was through our partnership with Community Impact Newspapers