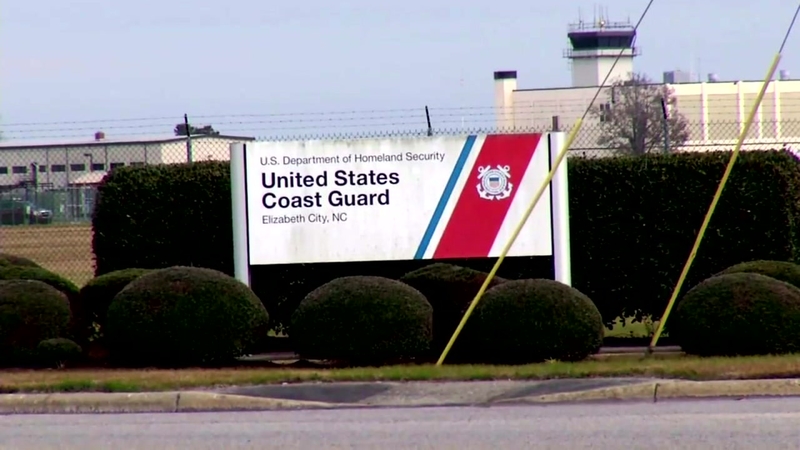 Coast Guard will get paid amid government shutdown

Republican Sen. Susan Collins of Maine says 42,000 Coast Guard members nationwide are going to be paid for work performed before the government shutdown.

Collins contacted the White House on Friday after she learned that a payroll system problem would prevent checks from being issued.

She tweeted hours later that the matter had been resolved and that Coast Guard members will receive paychecks like other federal employees on Monday.

Good news for the Coast Guard! White House staff called to tell me CG members will receive their paychecks as did other federal employees. I continue to work to end the shutdown, but this will provide immediate relief to CG members & their families. https://t.co/lcH63g1U3U

A Coast Guard spokesman said operations are being scaled back during the shutdown to focus on search and rescue. Active-duty Coast Guard personnel are considered essential and remain on duty while most civilian workers are furloughed.

Collins said the Coast Guard is funded through a different mechanism that, unlike the rest of the military, lacks full-year 2019 appropriations.

RELATED: 5 things to know about a government shutdown

Over the weekend the government was partially shut down after lawmakers could not reach an agreement about funding for President Donald Trump's proposed border wall.