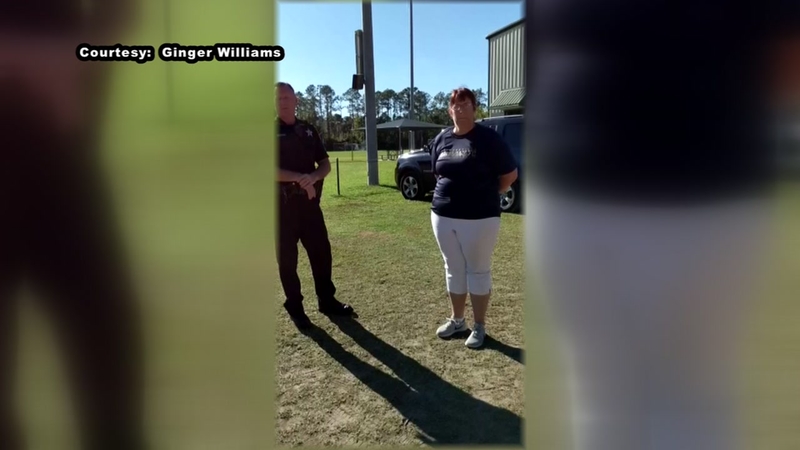 PONTE VEDRA, Florida -- In the latest U.S. incident of authorities being called on black people going about their routine lives, a youth soccer league official in Florida called 911 on an African-American father for yelling instructions at his son during a game.

The incident occurred over the weekend in Florida when a white field marshal at a teenage soccer game summoned two St. Johns County sheriff's deputies on a man who claimed he was yelling at his son and not the referee.

The police intervention was recorded on cellphone video by a witness, Ginger Williams, who posted the encounter on Facebook under the headline, "Soccer while black."

"All he did was tell his kid that the ref was correct and cheered him on, and told him to 'play your game,'" Williams told ABC News on Tuesday. "Other parents were like, 'Whoa, he was talking to his kid.'"