HOUSTON -- Deputies in South Carolina say a skydiver killed after a midair crash fell about 14,000 feet to his death.

Authorities say Springer and another experienced skydiver were doing advanced wing suit maneuvers during the final day of CarolinaFest, an event featuring specialized jump teams, when they collided in midair. The other skydiver deployed his main parachute and landed with a broken leg. Springer was not able to land safely.

Officials did not say if Springer's parachute opened or not. Authorities are still investigating. 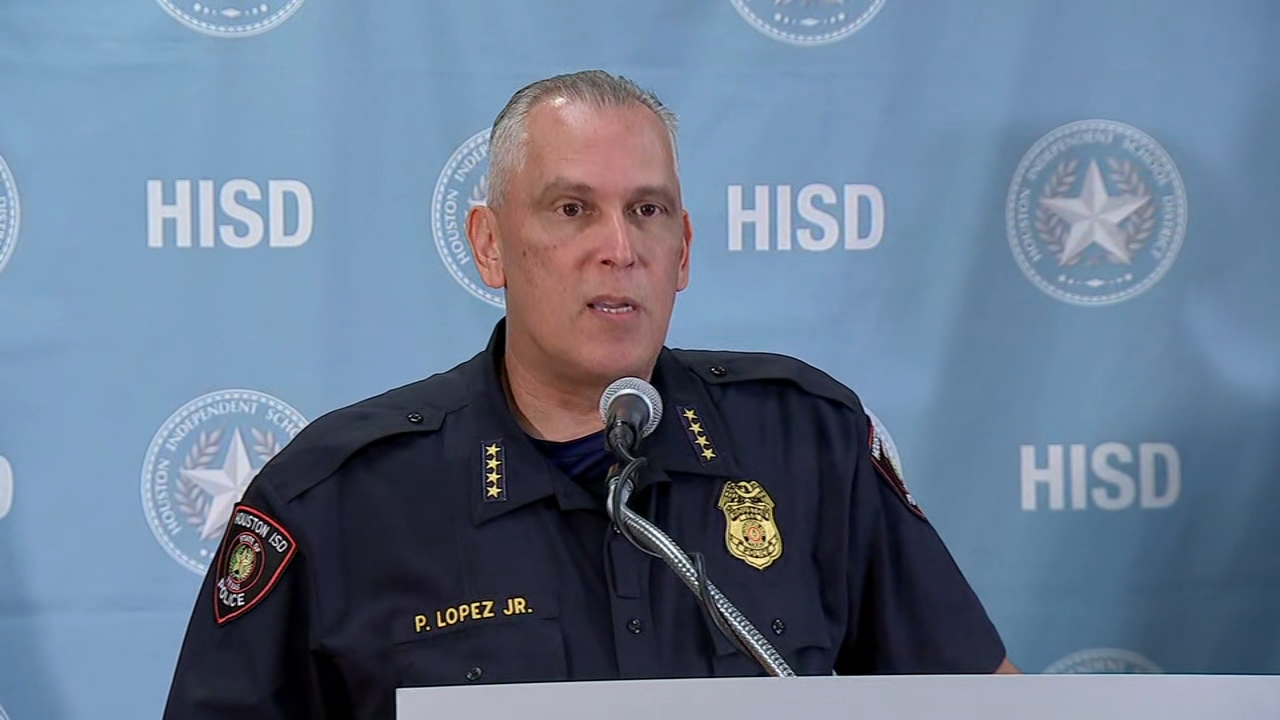