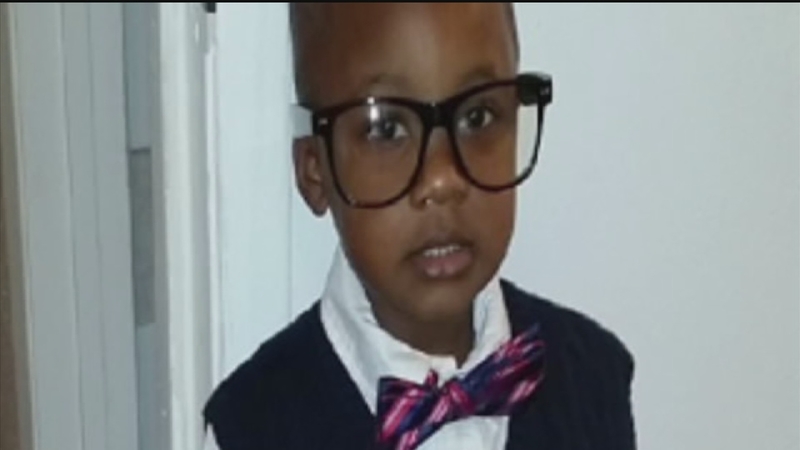 HOUSTON (KTRK) -- A 4-year-old boy is dead from what authorities say was an accidental shooting in north Harris County Sunday morning.

It happened at a home in the 19000 block of Imperial Stone before noon. According to family members, the little boy was staying there for the night and on Sunday morning, somehow got his hands on a gun and shot himself.

It's a pain that won't go away for the family members.

"Please excuse me, it hurts. Four years old. He had so much to live for," says Sharron McCall, the paternal grandmother.

McCall says she just saw her grandson Saturday, adding, "He was there eating his food and saying his grace and praying in the car."

Authorities are trying to figure out how he got a hold of the gun.

A spokeswoman for Harris County CPS says, "We are investigating the death of the 4-year-old and will review our records to see if CPS had prior calls about the family."

This grandmother believes her grandson should still be here, saying, "They sell you safety locks with your firearm when you purchase it."

She finds herself very lost without her grandson.

"You can't bring death back. What has happened has happened," said McCall. "All we can do is try to pick up the pieces and continue with life there is nothing else to do."

Harris County sheriff's deputies say as far as any charges in the case, it will be referred to a Harris County grand jury.