Man killed, woman injured driving on 288 near MacGregor after coming home from nightclub 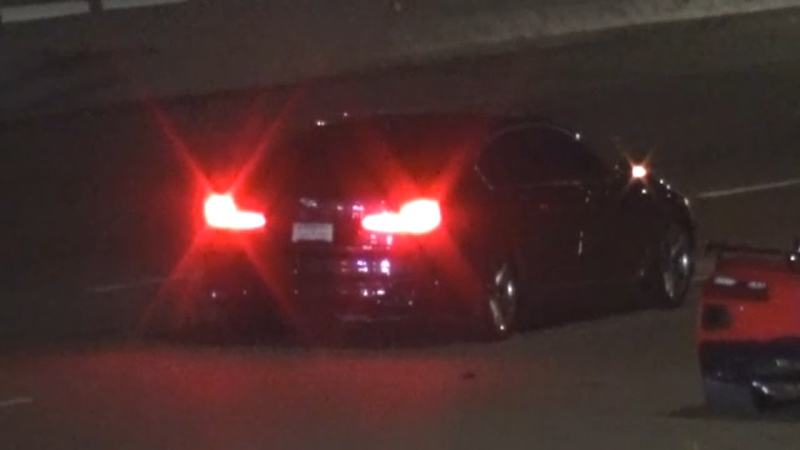 Officials are not sure of the motive behind the shooting.

HOUSTON, Texas (KTRK) -- A man was fatally shot and a woman is injured after driving home from a nightclub on Highway 288 on Saturday night, according to Officer Ignacio Izaguirre with the Houston Police Department.

At about 8:40 p.m., the man and woman were driving a BMW, following friends in a red Corvette when another vehicle shot into the BMW numerous times, police say.

The 27-year-old man was shot in the head and pronounced dead on the scene, police say.

The woman was struck in her arm by what she thought was a bullet but was actually glass fragments from the windshield, said police.

The driver and the passenger of BMW did not know each other, according to police.

The driver of the Corvette did not witness the shooting. They later learned about the incident after turning around.