Police: Man found in a field with multiple gunshot wounds 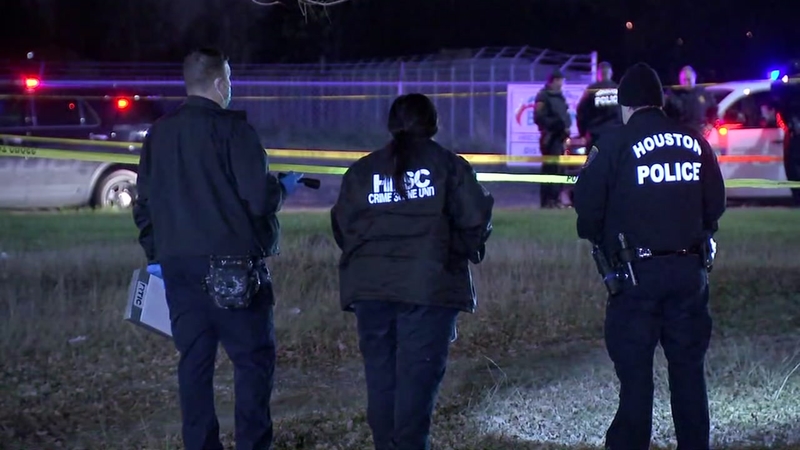 Man found in a field with multiple gunshot wounds

HOUSTON, Texas (KTRK) -- Police are investigating a violent shooting that has left one man dead in southeast Houston.

Officers told Eyewitness was that the victim had several gunshot wounds and was found unconscious in the middle of a field near West Orem and Townwood.

The victim was transported to Ben Taub Hospital where he was later pronounced dead.

Witnesses on the scene reported seeing the victim being helped by friends.

At this time police do not have a motive for the shooting.