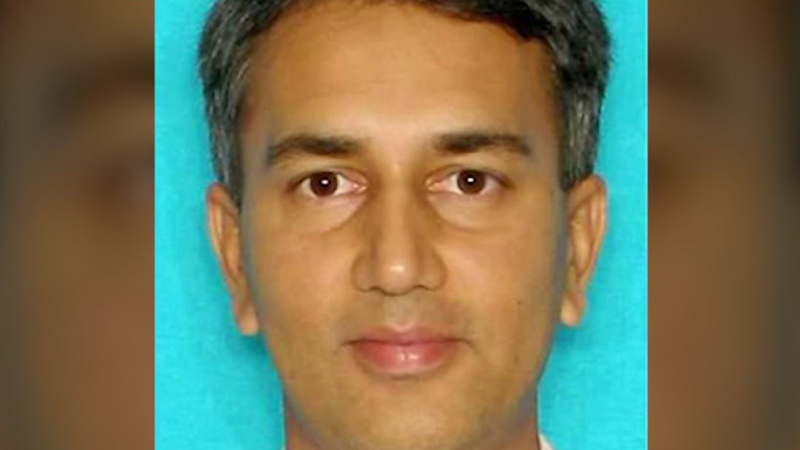 HOUSTON, Texas (KTRK) -- A doctor who formerly worked at Ben Taub Hospital was sentenced to only 10 years' probation after his conviction this week for raping a female patient.

Jurors returned a guilty verdict Thursday for Shafeeq Sheikh in his sexual assault trial. According to the Harris County District Attorney's office, the jury sentenced Sheikh to probation.

Sheikh was arrested in October 2015 after a nearly two-year investigation into the assault that happened at Ben Taub back in November 2013.

After a DNA test and nearly two years of collecting evidence, detectives made the arrest.

Sheikh was terminated from Ben Taub in 2014, and his Texas medical license was later suspended.