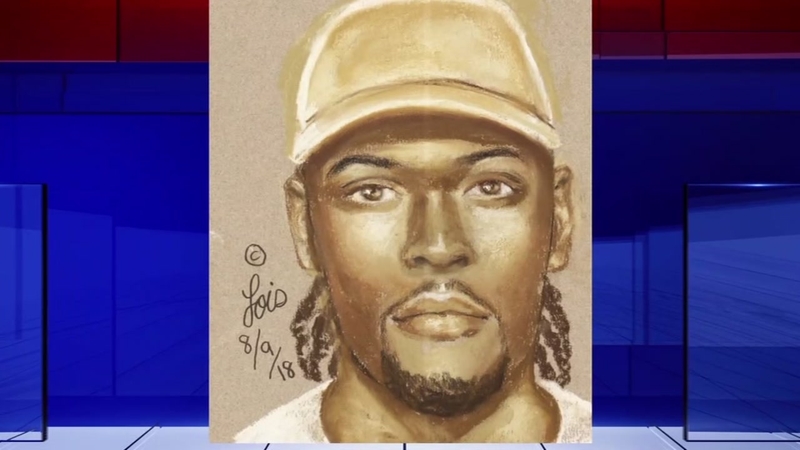 Police searching for suspect who kidnapped and sexually assaulted woman in broad daylight.

HOUSTON, Texas (KTRK) -- Houston police are searching for the man who abducted a woman off a southeast side street in broad daylight before driving to an apartment complex, where he sexually assaulted her.

Police say on July 30, at 2 p.m., a woman was walking down the street at Telephone Road near Westover, when the suspect rolled down his car window and pointed a gun at her.

The man ordered the woman into his car and she complied.

"A young lady just taking care of her business and then all of a sudden, her whole world changes," said Andy Kahan with Crime Stoppers Houston.

The suspect drove to a nearby apartment complex where he sexually assaulted her. During the assault, the victim was able to unlock the passenger door and run out of the vehicle.

The brazen crime has residents on edge, "We live at a time that is dangerous no matter where you are," said Claire Sanderson.

Given the nature of the crime, Kahan is concerned the man have struck before and could repeat the crime, "To me, he obviously knew what he was doing, planned, premeditated."

Crime Stoppers will pay up to $5,000 for information leading to the charging and/or arrest of the suspect in this case. Information may be reported by calling 713-222-TIPS (8477), submitted online at www.crime-stoppers.org or through the Crime Stoppers mobile app. All tipsters remain anonymous.