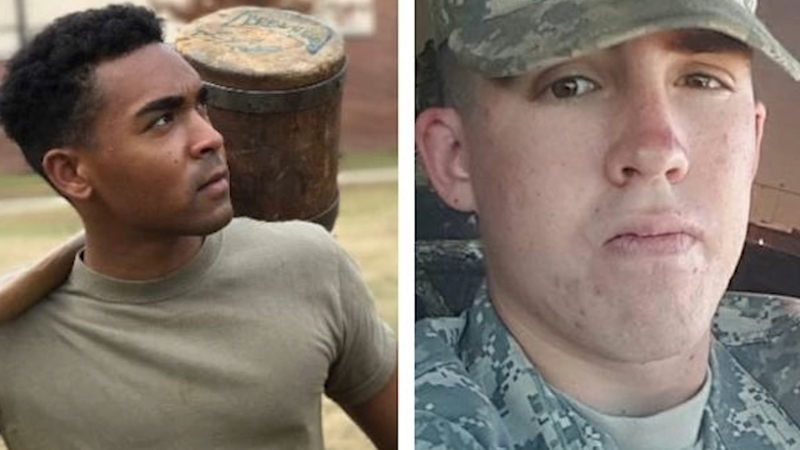 Tia Benjamin says her 23-year-old brother has been missing from Fort Hood for days.

On Tuesday, his family received a call that Henry did not show up to class.

"So he came to class on Monday and he told his friend that later that night that he was going to go get dinner and that he would come back tomorrow. And then he never showed up to his class," said Tia.

His family is making arrangements to fly to the Lone Star State from Florida to search for him alongside other community members.

Wedel-Morales has been missing since August. His loved ones shared he has not been active on social media and his family has yet to hear from him.

Wedel-Morales drives a 2018 black Kia Rio. They said his car is missing and has not been located.

"Just ask that if you have time, if you could just please come out and help us find not only my brother, but Gregory Wedel because this is also for both of them," said Tia.

According to Fort Hood officials, Morales was placed on AWOL status on August 20 and that status has since been upgraded to desertion on Sept. 19.

Meanwhile, Benjamin is listed as AWOL as of October 22.