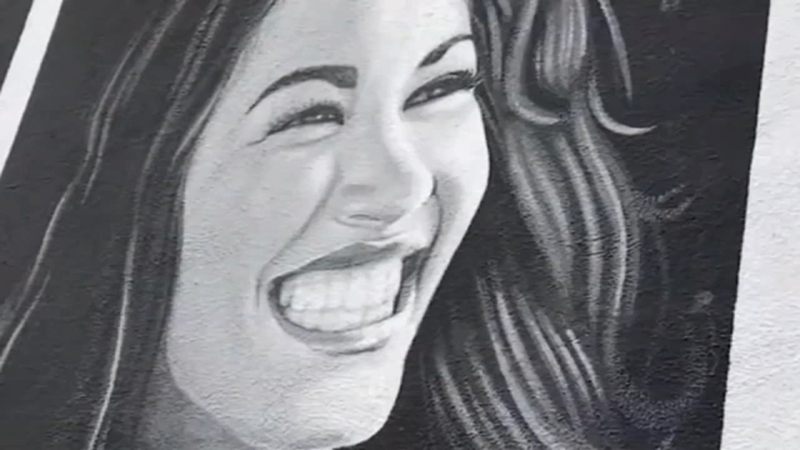 HOUSTON, Texas (KTRK) -- Our partners at the Houston Chronicle first reported that the Houston park named after Tejano star Selena will be getting a one million dollar makeover.

Originally known as Denver Harbor Park, it was renamed to honor the Tejano music star in 1995, less than a year after she was murdered in Corpus Christi.

A new football field will be extended to 100 yards and get new goal posts for a league that uses the field, along with a new backstop and improved area for T-ball. The playgrounds will include two units to accommodate different ages.

RELATED: 'Selena' movie to return to theaters 25 years after release

If the budget allows, new restroom facilities and upgrades to the concession building will also be made.