Search called off for boater lost at Lake Houston on Easter

KTRK
LAKE HOUSTON, Texas (KTRK) -- Four boaters were rescued Sunday afternoon on Lake Houston, but a fifth remained lost in the water, according to officials.

Houston Fire Department said crews received a call of boaters on two rafts in distress during high winds on the west side of the lake.

HFD Sr. Capt. David Riegor said they were able to rescue four boaters but unable to immediately find the other person in their party.

As of 9 p.m. Sunday, personnel from Houston police, among others, had searched for two to three hours. They later called off the search.

The missing boater was described as a 30-year-old man.

It was not immediately known if the group was wearing life jackets. The four rescued boaters were checked out by first responders on the scene.
Report a correction or typo
Related topics:
lake houstonboating safetyhouston fire departmenthouston police departmentrescueboatingsearch and rescuewater search
Copyright © 2021 KTRK-TV. All Rights Reserved.
WATER SEARCH 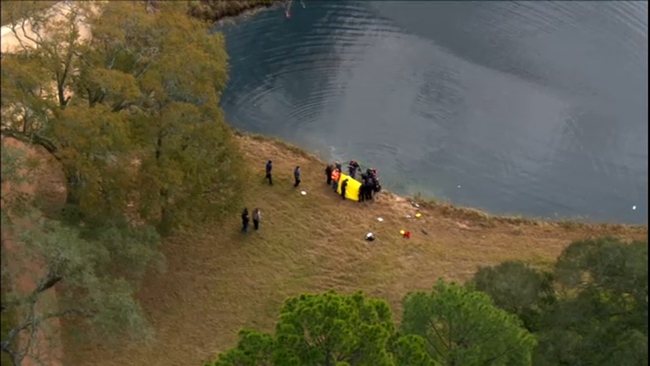 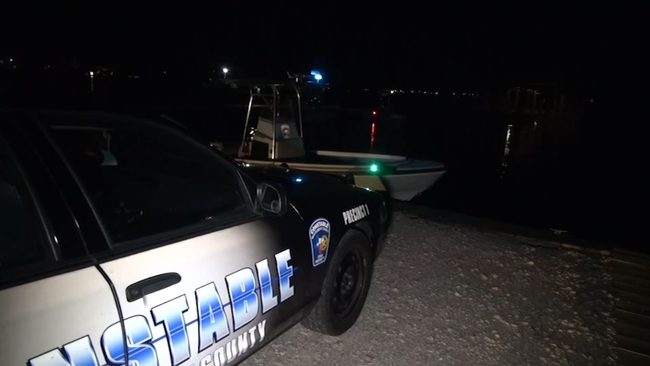 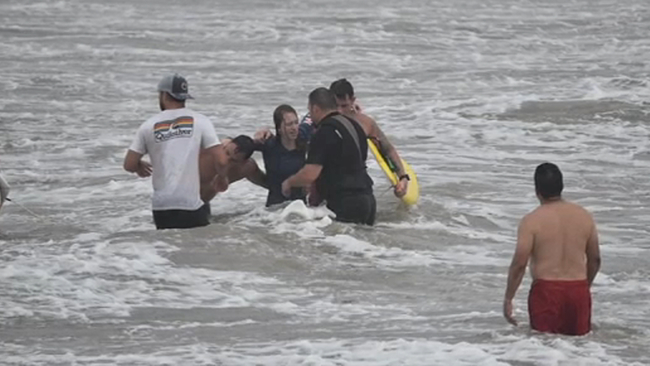