"He was just looking at me at the stop sign," victim Elliot Reed said. "He said, 'You need to get out of this neighborhood because you're making a lot of people nervous."

SEABROOK, Texas (KTRK) -- A man who was brutally beaten in a Seabrook neighborhood claims the attack was fueled by nothing but racism.

Reed, who rides his bike around every morning, said on Friday, he came across a man who told him he did not belong in the neighborhood.

"He's just looking at me at the stop sign," Reed explained. "He said, 'You need to get out of this neighborhood because you're making a lot of people nervous.'"

Reed said the man continued to antagonize him as he crossed the median to try and get away.

"He said I need to get off this neighborhood. He said, 'You don't live here, and if I catch you, I'm gonna do something to you,'" Reed said.

As Reed took out his cell phone to record the man, he tried to prove he lived in the neighborhood by asking another neighbor to confirm.

He says the man called him the "N word" repeatedly before finally charging him and attacking him.

According to court documents, several witnesses told police that the man, identified as Collin Fries, 25, chased Reed from the road to the sidewalk before catching him and punching him.

"And that's the last thing I remember," said Reed.

Witnesses told police Fries punched Reed several times and even stood over him as he was unconscious, and continued to beat him, documents state.

"He was attacked because he [is] Black," his wife, Angie Reed, told Eyewitness News.

In addition to several cuts that required more than a dozen stitches in face, Reed suffered a broken tooth, fractured cheek bone and a burst blood vessel in his eye.

"I don't care where you live, you don't deserve to be disrespected by the color of your skin," Reed's wife said.

Fries has been charged with misdemeanor aggravated assault.

When asked why the charge was a misdemeanor, the Harris County District Attorney's Office explained that Seabrook's investigating officers had not yet submitted evidence, including medical records that show Reed suffered serious bodily injuries.

In a statement, the district attorney's office also addressed the family's concern that the attack was a hate crime.

"We are still in the initial stages of the review of this incident," a district attorney's office representative said. "What happens with regard to whether a charge is increased or a hate crime enhancement is added will depend upon the totality of the evidence."

Eyewitness News attempted to speak with Fries at his home in Seabrook, but his mother said they have no comment.

Fries is due back in court on Friday. 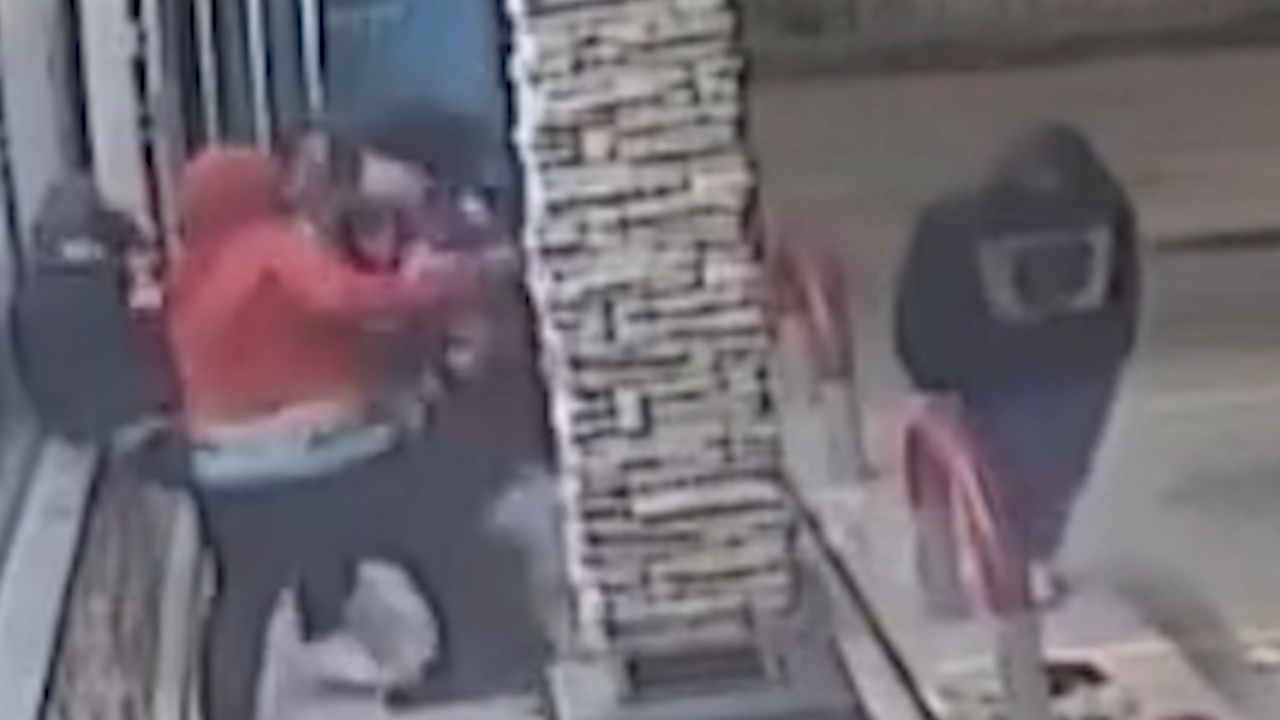 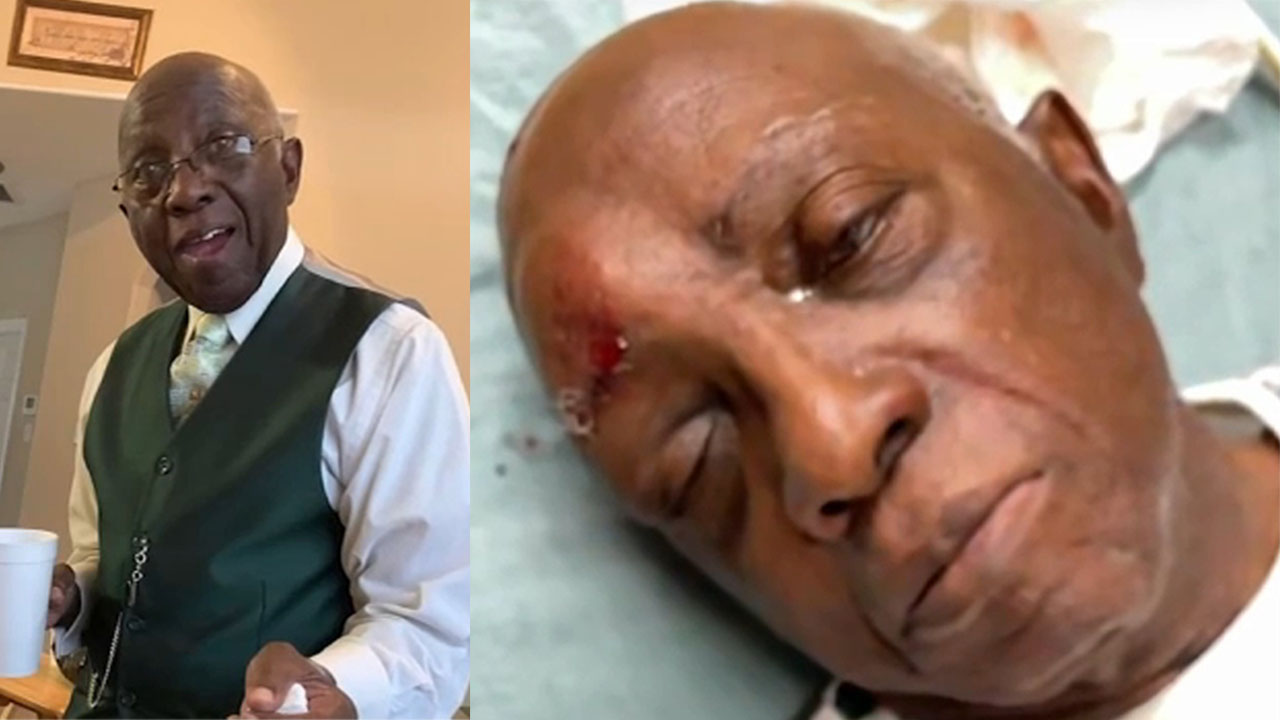 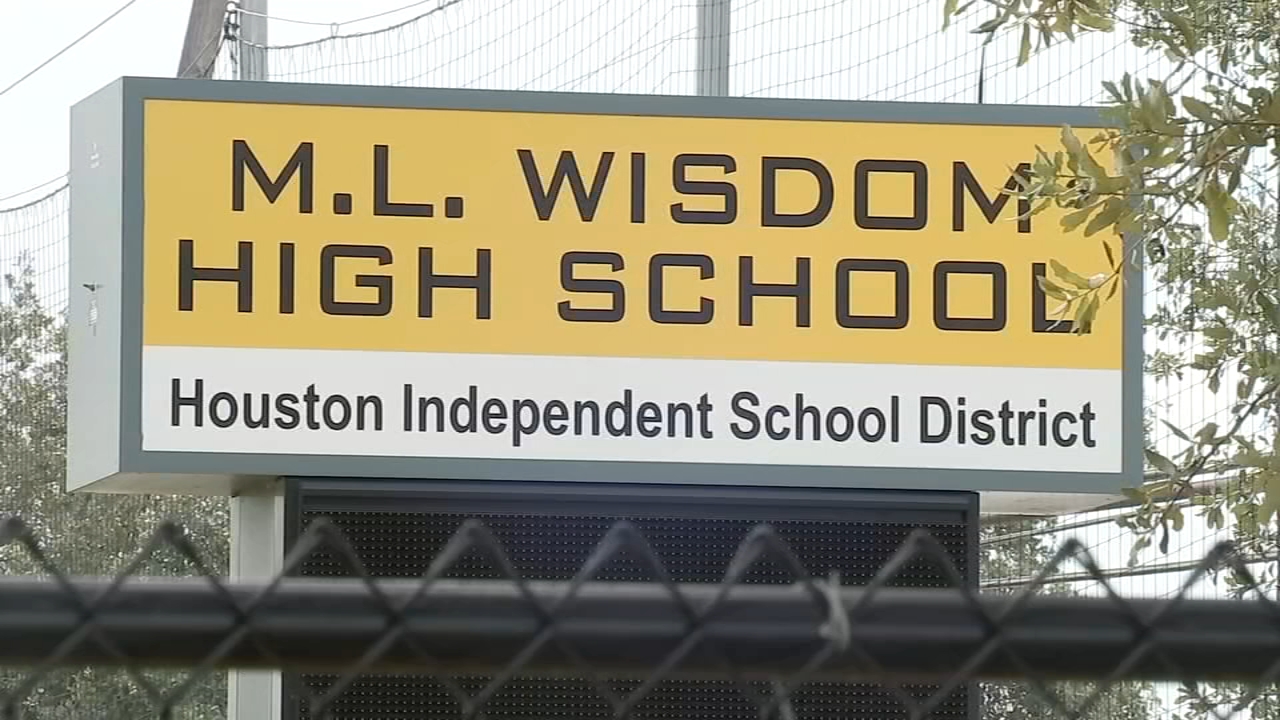