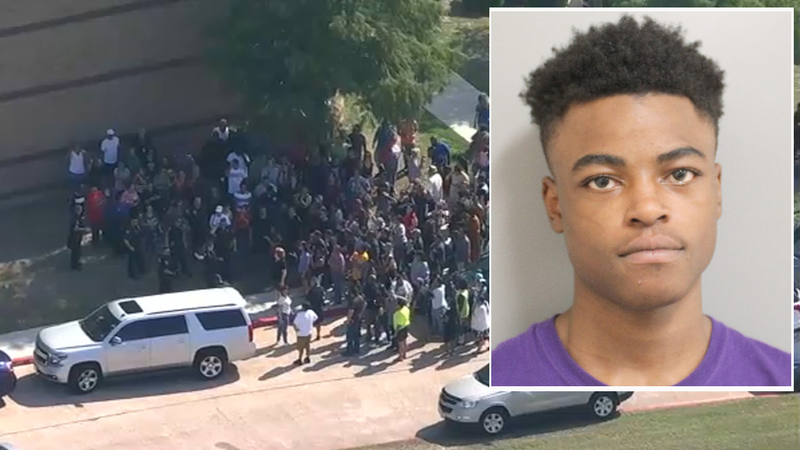 HOUSTON, Texas (KTRK) -- A teen with a gun prompted the lockdown at Langham Creek High School Friday morning, according to school district officials.

David Hughes, principal of Langham Creek, issued a statement that says shortly before 10 a.m., Cy-Fair ISD police officers received a tip that a former student inside the school was reported to be in possession of a weapon.

UPDATE: Cy-Fair ISD says the panic today started after they got a tip that a former student was inside the school with a weapon. https://t.co/up2eVYyGJn pic.twitter.com/Rfi13lKFfO

The 17-year-old was in a hallway, officials say, and then ran into a nearby neighborhood where he was quickly apprehended. The school entered lockdown mode as a precautionary measure as authorities initially thought there could be a second suspect on campus. That turned out not to be true.

Jordan James McGee was arrested after authorities say they found him in possession of a pistol. Police say they're not sure if it was loaded or not. 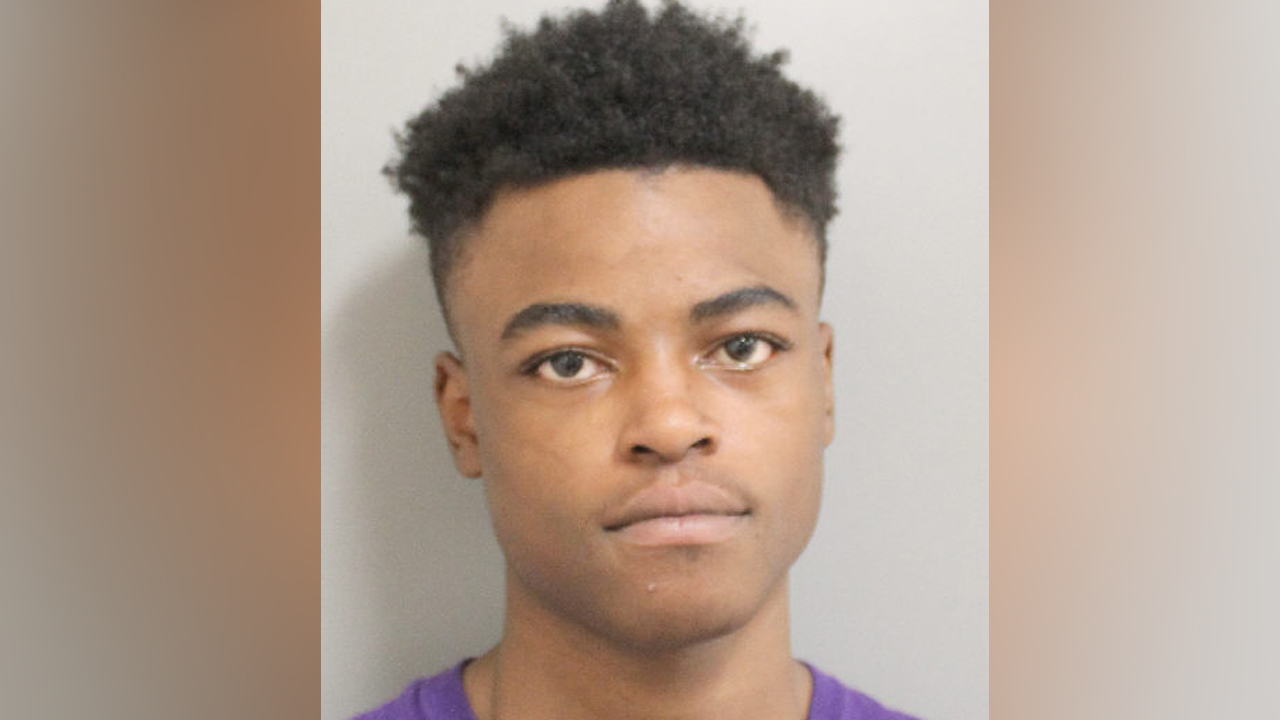 McGee has been charged with possession of a prohibited weapon -- a felony. School officials say McGee is a former student.

@langhamcreekhs is safe. We are going to lift lockdown and get school back to normal business. Media reports of shots fired at the campus are FALSE. please be patient as we work to open campus and those parents waiting outside we will assist you shortly.

Hughes added that once officers issued an all-clear shortly after 10:30 a.m., the campus began the process of lifting the lockdown and worked to reunite students with concerned parents.

Even though Cy-Fair ISD Police said students were not in danger, they said they were scared.

"Is everybody going to be OK?" student Andrea Miranda said she wondered. "What's going to happen? Am I going to be alive later?"

Some hid and barricaded themselves inside their classrooms.

"They just told us to sit in the corner," Miranda said. "That class I was in, we didn't have any desks. We just had chairs, so we couldn't really do anything."

Due to the high volume of parents who arrived on campus to reunite with students, Hughes said they made the decision to initiate an early release for Langham Creek High School.

Transportation was provided as students were dismissed, with staggered release times that began at 12:45 p.m.

On Saturday, McGee was released from jail on a $5,000 bond. He's expected back in court on Monday.
Report a correction or typo
Related topics:
harris countyschoolshootingcy fair isd
Copyright © 2022 KTRK-TV. All Rights Reserved.
TOP STORIES
Daylight shows home destroyed after standoff with shooting suspect
What we know about man accused of shooting 3 HPD officers
Clouds clearing today, sunny through the weekend with rain next week
5 people charged in connection with Pct. 5 corporal's murder
How many times can I reuse my N95 mask?
Decades after TV anchor disappears, convicted rapist denies connection
Driver dies after slamming into 18-wheeler's trailer on US-59
Show More
Woman shot in the shoulder during robbery set up in SW Houston
Prepare for a major closure at I-69 and 610 West Loop this weekend
Officers escort body of corporal killed in ambush to funeral home
ABC13 obtains HPD scanner traffic of chase that led to shootout
'Tiger King' Joe Exotic resentenced to 21 years in prison
More TOP STORIES News