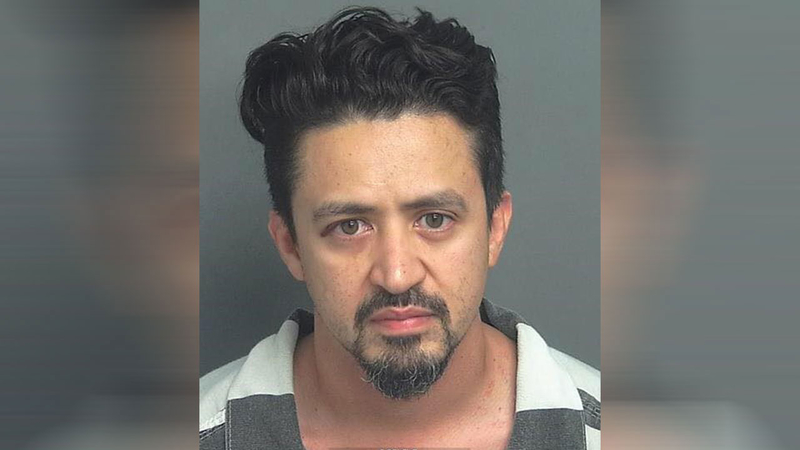 THE WOODLANDS, Texas (KTRK) -- A driver has been charged after an accident with a school bus in The Woodlands.

Delwin Sonera, 39, has been charged with intoxication assault.

Seven people were injured Friday night when the driver struck the side of a school bus carrying 35 people, including members of the Conroe High School girls volleyball team.

DPS said the seven people taken to the hospital had minor to mild injuries.

The high school athletes watched as deputies conducted a field sobriety test on the Sonera while awaiting their parents.