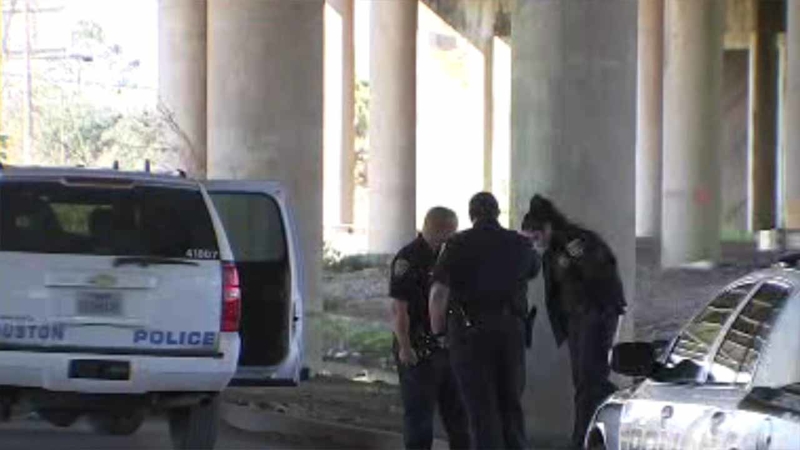 Mom says son is responsible for a 'satanic' killing

HOUSTON (KTRK) -- New details have been uncovered in the death of a 16-year-old in southeast Houston.

"He texted me when he was on his way home and said mom I'm running late, I have a substitute bus driver," mother Christina Robert said.

She says she knows who killed her son and that person was a friend of Ryan.

"We fed him, he slept here, he basically lived here most of the time," Christina said.

ABC13 found the mother of the friend who Ryan's mother claims killed her son. The mother told Eyewitness News that her son killed Ryan in a 'satanic' act.

"I didn't raise him like that, as a child he was born and raised in the church home," the mom said. She says her son started drawing devil pictures, killed the family pets and started worshiping Satan.

"He doesn't believe in God, he believes in the devil," she added.

She says she signed her son into the psychiatric ward at Ben Taub. She also says detectives came by her home Tuesday, but she wasn't there.

She expects her son to be arrested for Ryan's murder at any time.

"He did the crime he needs to do the time," she said.

"Yes I am, my heart goes out to her," she replied.