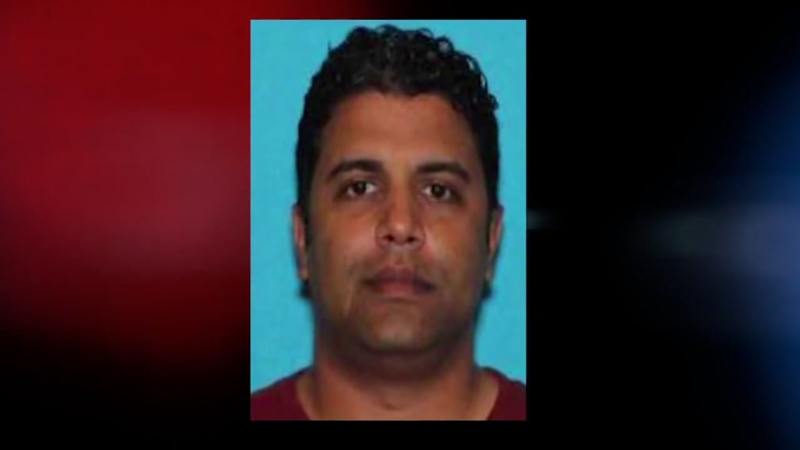 SAN ANTONIO, Texas -- San Antonio police say the father accused of killing his estranged wife and then kidnapping his child has died after shooting himself.

Richard Concepcion, 37, was in critical condition all day after police said he fatally shot his estranged wife and then fled with their 18-month-old son.

The baby was found safe by police in the backseat of his father's pickup truck, but Concepcion was rushed to the hospital for a self-inflicted gunshot wound.

Police said they got a call to assist a custody exchange between Concepcion and the boy's mother this morning.

A few minutes later, dispatchers took a second call that shots had been fired at the home.

Police Chief William McManus said officers found the woman dead on the doorstep at her home.

****UPDATE: Homicide suspect Richard Concepcion is being treated for a self-inflicted gunshot wound and he is in grave condition. The 18-month-old child was found in backseat of truck unharmed in Guadalupe County.

McManus says police had responded previously to domestic trouble calls at the home.