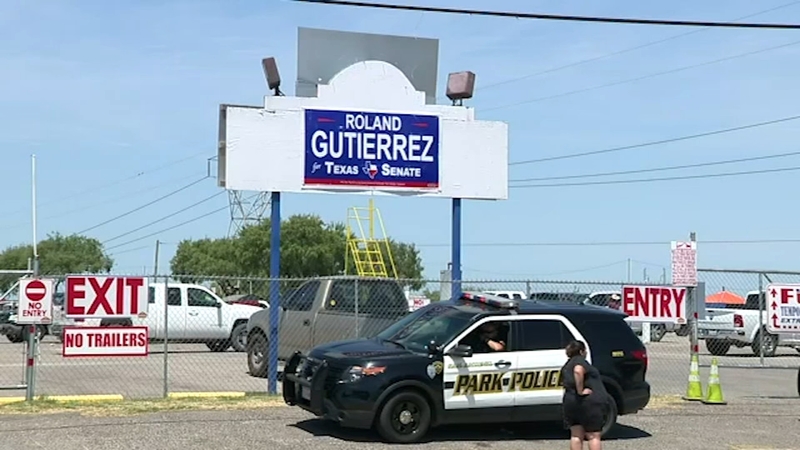 5 people wounded in shooting at flea market in San Antonio

SAN ANTONIO, Texas -- At least five people were wounded, including one critically, in a shooting at a flea market in San Antonio on Sunday, police officials said.

The gunfire erupted about 11:30 a.m. at Mission Market during a dispute on the grounds, according to Police Chief William McManus.

"This is the result of some type of argument. I don't know if the argument was between gang members or just people who knew each other or didn't know each other," McManus said.

McManus said a security guard also opened fire, but it was not known if the guard is among the wounded.

The manager of the Mission Open Air Market, Al Ramon, said the argument did not involve any market employees.

"It was between a vendor and buyer, or two vendors, we don't know exactly," Ramon said.

Two weapons were recovered at the scene, but the number of gunshots fired was not immediately known, according to McManus. No further information was immediately available.