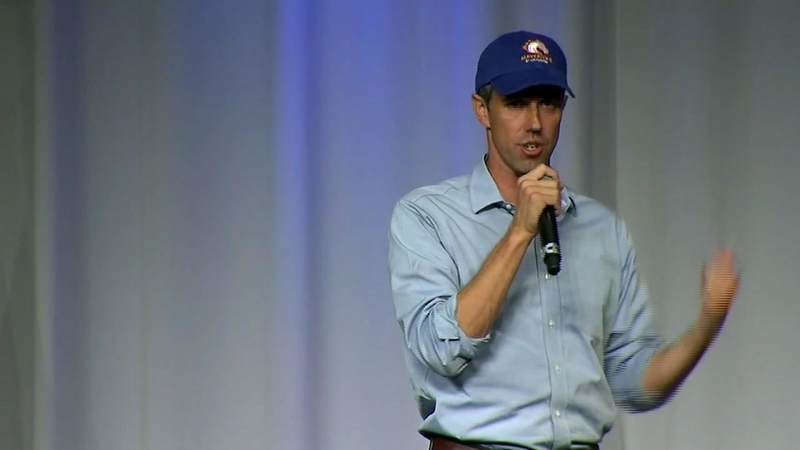 McKINNEY, Texas (KTRK) -- Depending on who you ask, Rep. Beto O'Rourke's message to voters ahead of his election day showdown for U.S. Senate has been characterized as inspiring.

However, the El Paso congressman's amount of campaign messages sent through text has inspired one north Texas voter to sue him.

According to documents, Sameer Syed, of McKinney, claims he received nine messages from O'Rourke's campaign. When he tried to call the numbers that sent the messages, they were all disconnected or met with an error message.

Syed claims those responses prove the campaign is using a dialer system to send out the texts.