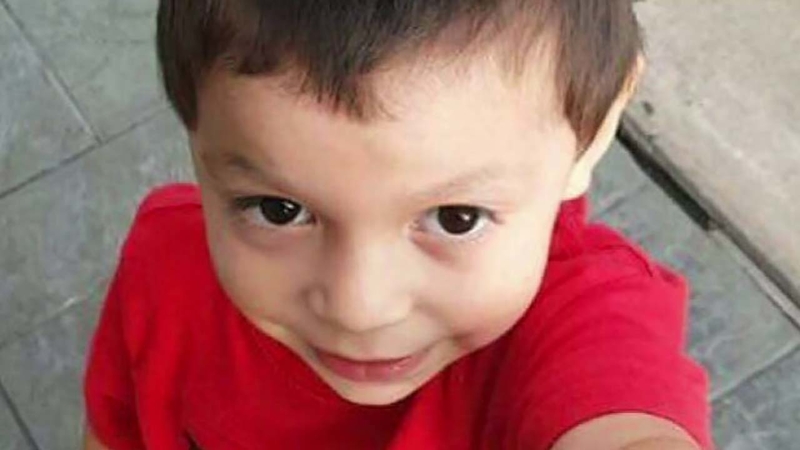 NEW WAVERLY, Texas (KTRK) -- As search teams scoured the area, it was the call for his name from two relatives that brought the search for 3-year-old Ezra Parrish to a happy ending.

His cousin Lalaine Dungca said, "He was quiet, standing in a thorn bush holding a shoe. Then he got emotional when we got to him. It was very emotional for us too."

"Grateful, we didn't give up looking," aunt Velma Dungca said.

Officials confirmed Ezra was found in a dense thicket of briars approximately 400 yards from the last place he was seen by his family the day before.


Search volunteers say the little boy was smiling as he rode out on an ATV to be reunited with his family.

His step-father Jeremy Cooper said, "I said was you scared, he said yeah, I said did you sleep, he said yeah. I said where, he said in the grass."

Michael Hughes, a volunteer with Texas EquuSearch, described what the reunion was like.

"A large contingent of people came down and he came back on a four wheeler and he was waving, so surprised like what are you doing here," Hughes said. "It was an emotional moment for everyone."

Stepdad describes the moment when he discovered Ezra was found

The family was camping in a more remote area of the forest -- not an organized community campsite -- which initially made search efforts difficult.

New Waverly Firefighters and emergency responders were the first to reach the area where they had located the child.

Ezra was treated at the scene for minor scrapes and scratches and dehydration, but was otherwise alert and in good spirits.


Police said the parents were pitching a tent when their three children -- ages 11, 9 and 3 -- started to walk around. That's when the 3-year-old wandered off.

Authorities, including 200 volunteers, searched a three-quarter of a mile area in each direction. Searchers spotted him in a thick, thorny brush area.

Officials were worried Ezra might suffer from heat exhaustion and dehydration. They were also worried about a storm that was supposed to move into the area.

Search and rescue teams from Walker County, Montgomery County and Texas EquuSearch were on the ground conducting a large search operation, involving everything from helicopters, drones, canines, ground vehicles and foot search teams to locate Ezra.

"The happiest day of my life," added Cooper.