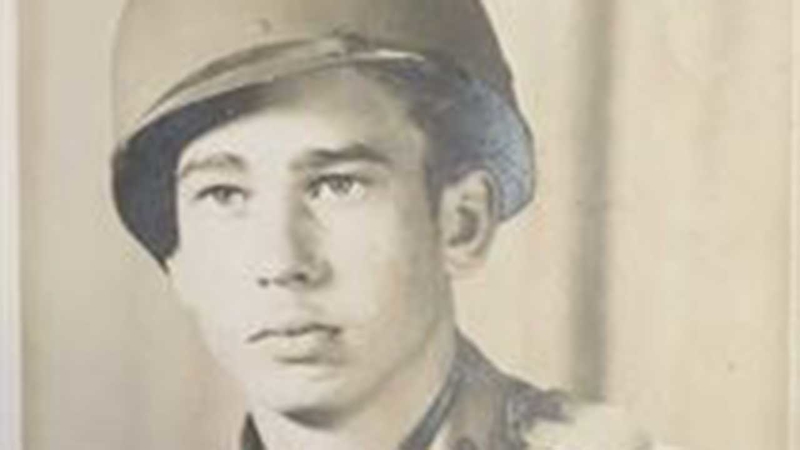 HOUSTON (KTRK) -- The remains of a Korean War POW veteran's received a water cannon salute upon arrival Thursday at IAH. Army Cpl. Davey H. Bart left Houston when he was just 18 years old to fight in the Korean War and now he is finally home.

Using DNA testing techniques, forensic pathologists identified the skeletal remains of the Houston soldier who died in a prisoner of war camp during the Korean War.

The identification of Bart's remains was announced Friday by the U.S. Defense Department's POW/MIA Accounting Agency.

The engagement, one of the worst for American troops during the conflict, was part of a larger Chinese assault on U.S.-defended positions near Unsan. After intense battles with the 1st Cavalry's 1st and 2nd battalions, Chinese fighters infiltrated the 3rd Battalion position disguised as South Korean soldiers. Many U.S. soldiers were asleep when the attack began.

Bart was declared missing in action.

During a 1953 prisoner exchange, a freed U.S. serviceman told military authorities that Bart, held at the Pyokton prisoner of war camp, had died in February 1951. An official Chinese prisoner of war list later specified that Bart died in March of that year, leading U.S. officials to declare the Houston soldier deceased.

In the 1990s, North Korea returned 208 boxes of commingled remains, some of which were recovered from the area in which Bart is thought to have died. Additional remains were brought to the U.S. through joint American-North Korean recovery efforts.

Slaughter said 7,820 Americans remain unaccounted for from the Korean War.

Police escorted the body of Army Cpl. Davey H. Bart to Rosewood Cemetery. His remains will be buried in Humble on March 26.