KTRK
KILLEEN, Texas (KTRK) -- It's been almost two months since Fort Hood soldier Vanessa Guillen was reported missing, and some celebrities have brought a new energy to the search.

Mexican-American film actress Salma Hayek posted to her Instagram, with 15 million followers, the following pictures within 24 hours of each other in an effort to bring attention to her disappearance.


Hayek has really increased the visibility on this case because of her 15-million people following on Instagram.

Guillen's family hosted a peaceful rally at the Catholic Church in Killeen on Friday.

Hundreds chanted her name, wearing shirts with her face on it.

The family said this is such a mystery because this isn't like Vanessa at all.

All of her things were found in her armory except for her cell phone.

Fort Hood is around 200 miles northwest of Houston. 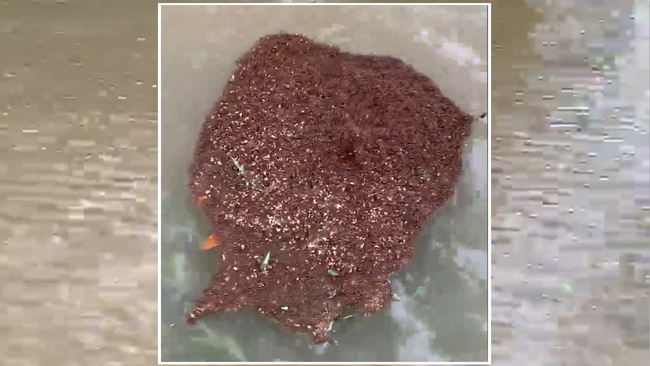