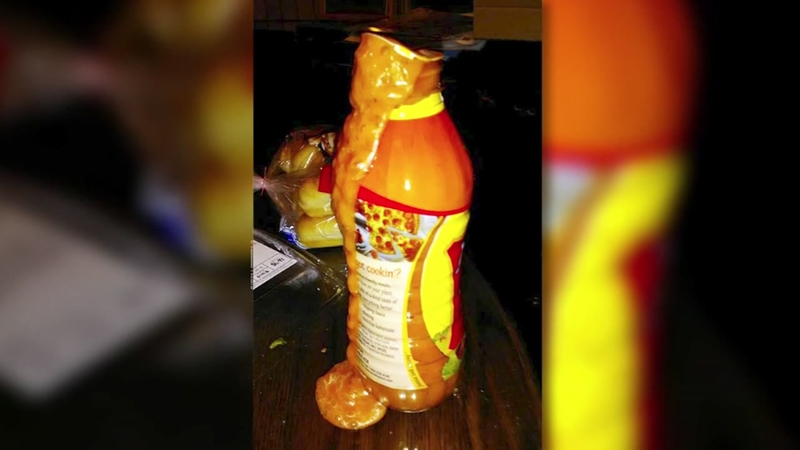 CASPER, WY (KTRK) -- Divel McLean was preparing a meal at her friend's house when her salad dressing fought back.

"I heard pop, pop, pop. I looked up, it was possessed. It was going crazy. It was shooting up in the air, to the side," McLean said to KTWO. 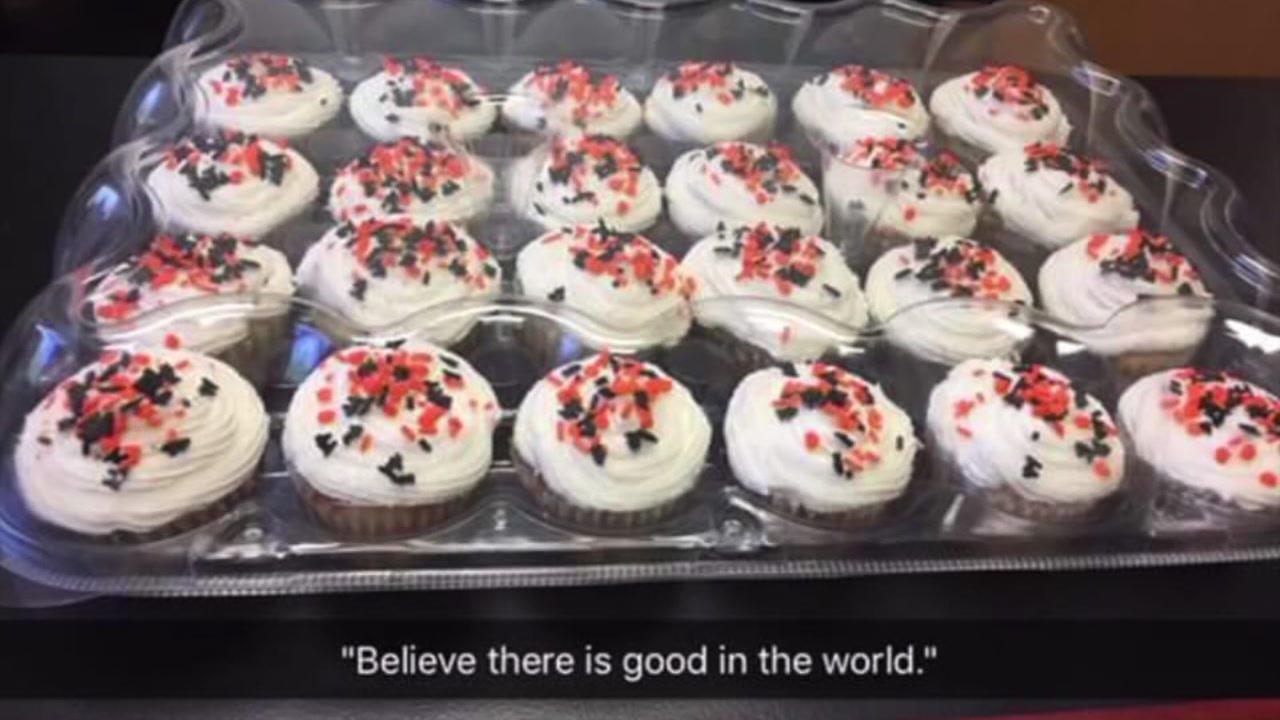 Bus driver saves the day after cupcake catastrophe
After a mishap on the school bus left two dozen cupcakes on the floor, a bus driver with a heart of gold stepped in to save the day -- and the class' Halloween party.
McLean said her salad dressing bottle exploded.

"It sounded like a firecracker going off in the house. How loud was this? Sound effects. Real loud," McLean said.

She snapped pictures for proof after the big pop, knowing that no one would believe her story.

Best bottled dressings and recipes to make at home 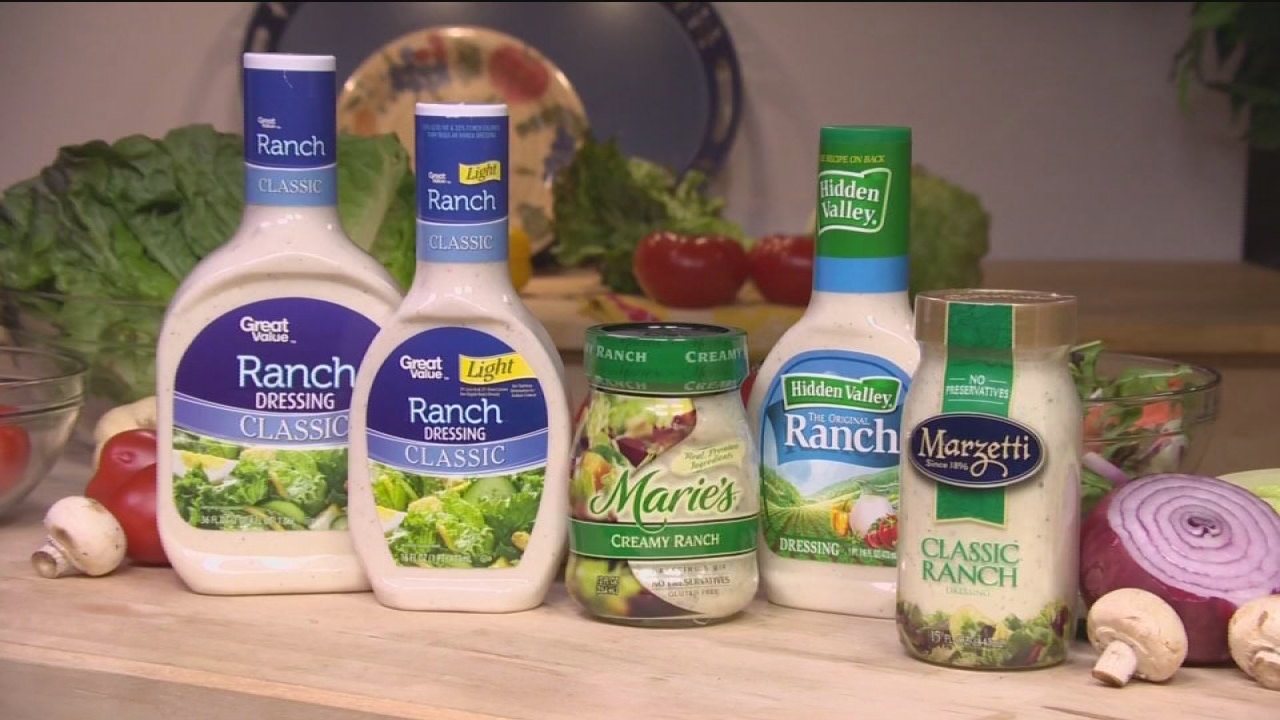 We help you find the best bottled salad dressings
Summer is salad time, and supermarkets have shelf after shelf of salad dressings. How to choose?
"Well it's hard to explain, I was attacked by a bottle of salad dressing. He probably thought I was in the whiskey or something," McLean said.
It wasn't until later when she found out that her dressing had been recalled. In a statement, Dorothy Lynch said bacteria in their product is bubbling and causing the dressing to foam or even spew out.

She estimates $2,500 in total destruction with damage to the carpet, the walls, a computer and her dress.