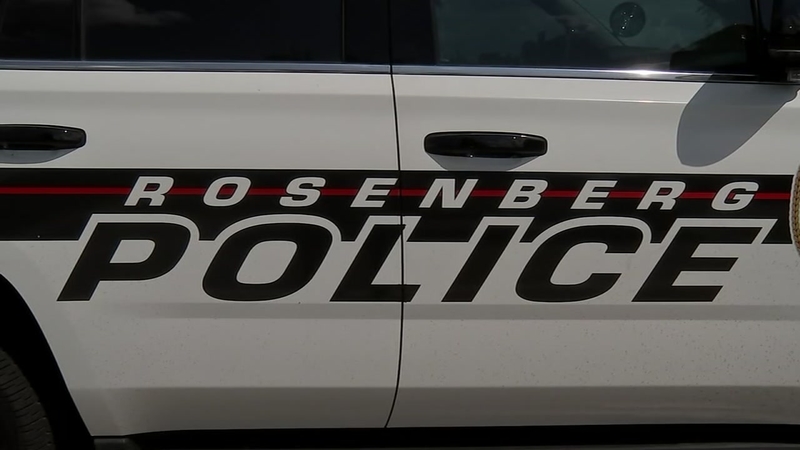 Two dead from gunshots in Rosenberg

Police were called to a home in the 1500 block of Frost Street at about 9 a.m. for a medical call.

When they got there, officers found an 84-year-old woman and a 90-year-old man. Both had gunshot wounds.

The woman was dead at the scene. The man was taken to Memorial Hermann Downtown where he later died.

The investigation is ongoing and the next of kin is being notified. The names of the man and woman have not been released.