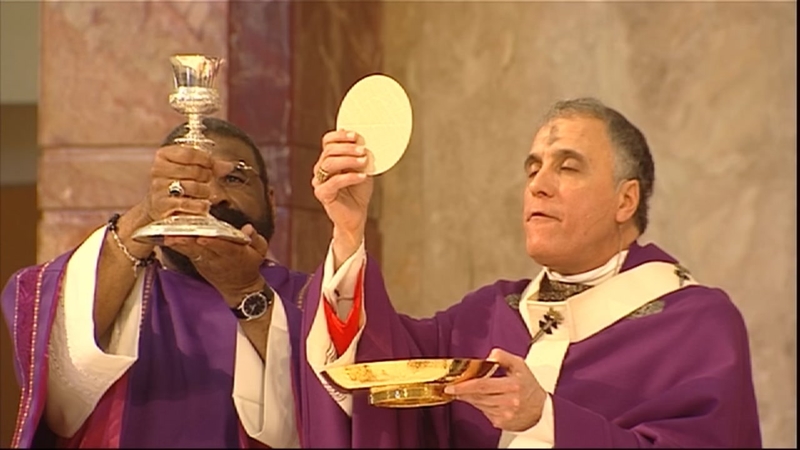 WATCH A LIVE STREAM OF THE NEWS CONFERENCE WITH DINARDO.

Cardinal Daniel DiNardo of the Archdiocese of Galveston-Houston was elected Tuesday as president of the U.S. Conference of Catholic Bishops. Among his duties will be guiding the bishops' relationship with President-elect Donald Trump.

Many in Houston's Catholic community are excited about the local connection.

"It really is. It really is very exciting that he has a voice for us," said Anne Mallet.

"He's been here for a while. He knows us. That's very exciting to us as well."

DiNardo is known for his unique style of delivering Mass.

"He's a perfect gentleman. He has a great sense of humor. When he preaches, he brings the bible verses to life," said Kirk Jenings.

"That's what I love about his sermons."

The bishops' president does not set conference policy. But the choice of leadership is seen as indicating the direction the bishops want for the American church and how far they've gone toward following the priorities set by Pope Francis.