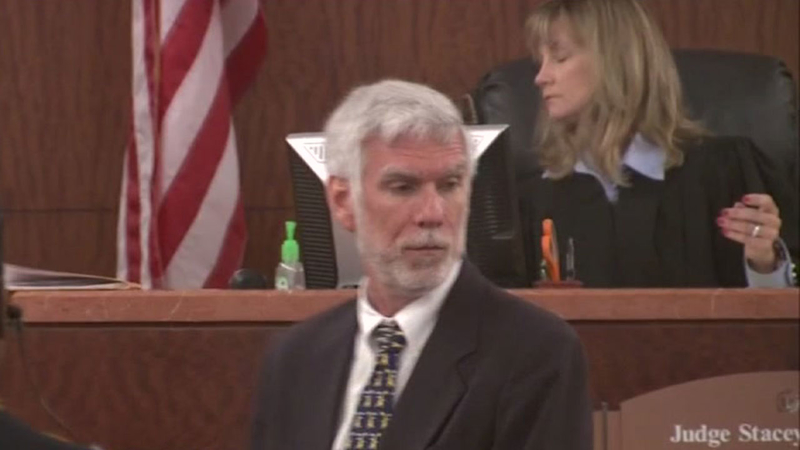 HOUSTON (KTRK) -- The trial of a former doctor accused of molesting a young patient is set to begin.

Yetman was charged with an indictment handed down by the Harris County grand jury about year later.

The trial was set to begin in July, but was postponed after a witness in the case went missing.

Lawyers for Yetman say they are confident that he is innocent and can prove he was never left alone with the child.

About 40 nurses, doctors and administrators are expected to testify in his defense.

If convicted, Yetman would face a maximum of 20 years in prison.