LOS ANGELES, California (KTRK) -- Robert Durst, the 75-year-old real estate heir who's been acquitted once of murder in Galveston, has been ordered to stand trial for a separate murder in Los Angeles.

Durst is accused of killing Susan Berman who was found dead in her home on Christmas Eve 2000. Thursday in a Los Angeles courtroom, a judge determined there is enough evidence to move forward, almost two years after he entered a not guilty plea.

"I did not kill Susan Berman," Durst, wearing a neck brace and sitting in a wheel chair, told the court in 2016.

"There's really no evidence. Susan Berman was one of his closest friends, and the idea he would kill her to keep her quiet is just ludicrous, but that's the prosecution's theory," Durst's criminal defense attorney, Dick DeGuerin, told Eyewitness News from the airport in L.A. on Thursday night.

Prosecutors believe Durst murdered Berman because she was about to be questioned about the 1982 disappearance of his first wife, who has never been found. An HBO documentary about his life and his links to multiple crimes renewed interest. DeGuerin said he agreed to participate to get his story out. Instead, he may have incriminated himself.

Durst was already serving a seven-year prison term for a weapons charge out of Louisiana when he was moved to L.A. to face the Berman murder charge. Years earlier, he paid a fine in Harris County for urinating on candy at a CVS in Rice Village, and infamously was acquitted in Galveston of murdering his roommate, Morris Black, after dismembering him. More recently, Durst has appeared frail and in poor health. He's expected back in court Nov. 8 for an arraignment, with a trial not until next year.

"Bob Durst didn't kill Susan Berman and he doesn't know who did, and he's been wanting to prove that for a long time. He's been living most of his adult life under suspicion and it's taken a great toll on him," DeGuerin added.

Durst has been behind bars since March 2015. 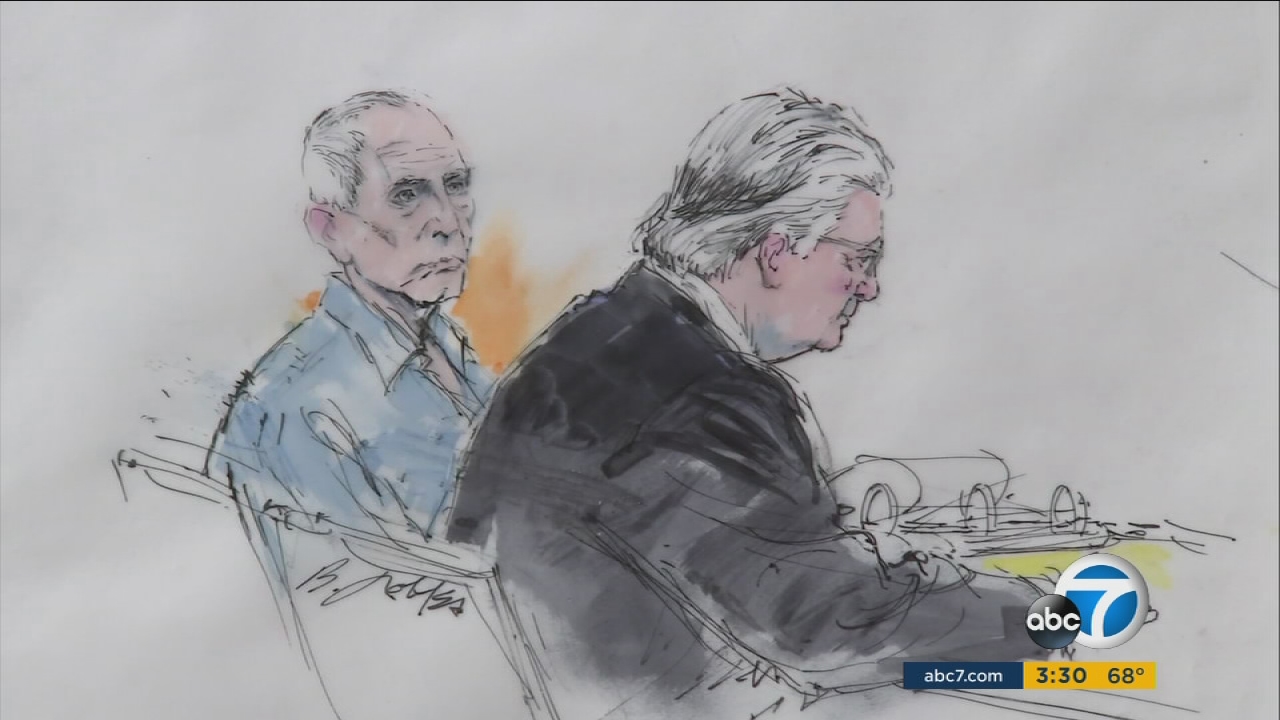 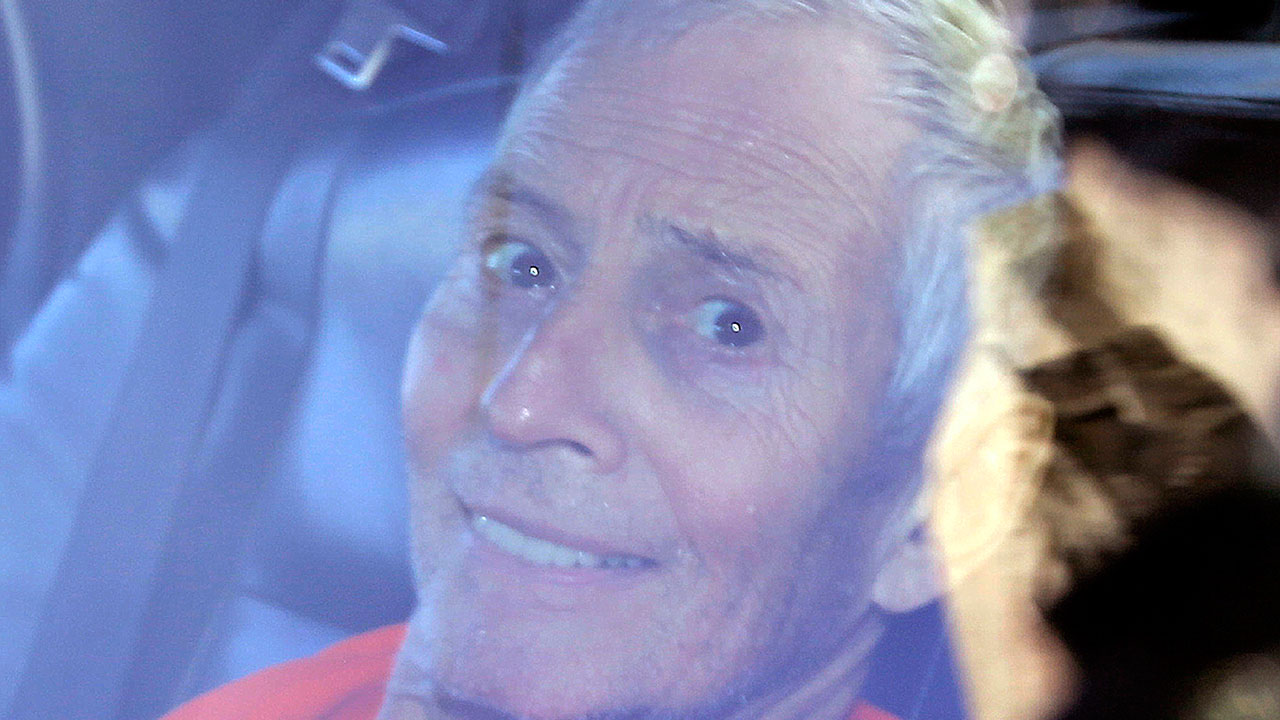