The victim spoke exclusively with ABC13 about what led up to the shooting.

Alfredo Garcia, 25, was emotional and still in shock about what happened around 9 Tuesday night.

He was in bed after being discharged from the hospital.

Garcia said after making a left turn at a light, the driver of a truck next to him started throwing things and yelling at him.

He said he got scared and just tried to speed away.

Garcia said the truck followed him and eventually got in front of him.

That's when he noticed another truck, a white Chevy Silverado, was on his tail. He says it was a passenger in that truck who started firing at him.

The trucks sped away, and Garcia tried to follow them until he was forced to pull over because of his injuries.

He was taken to the hospital and was discharged early Wednesday morning.

Garcia describes the incident as a second chance at life for him because he knows he could have died.

He said the white Chevy Silverado had yellow stickers on the side that he believes were a company logo.

If you know anything about this incident, you are urged to call Houston police. 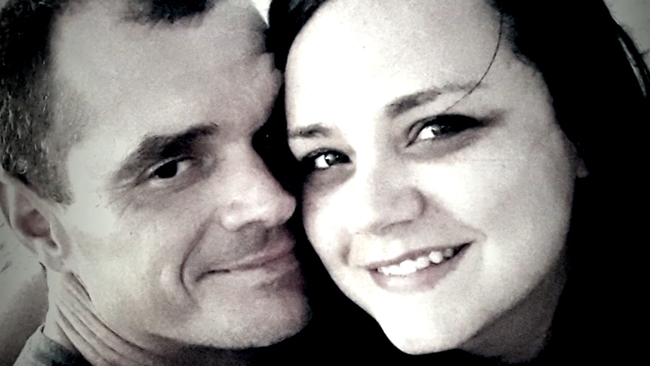