Here are Forbes' 10 richest people in the world 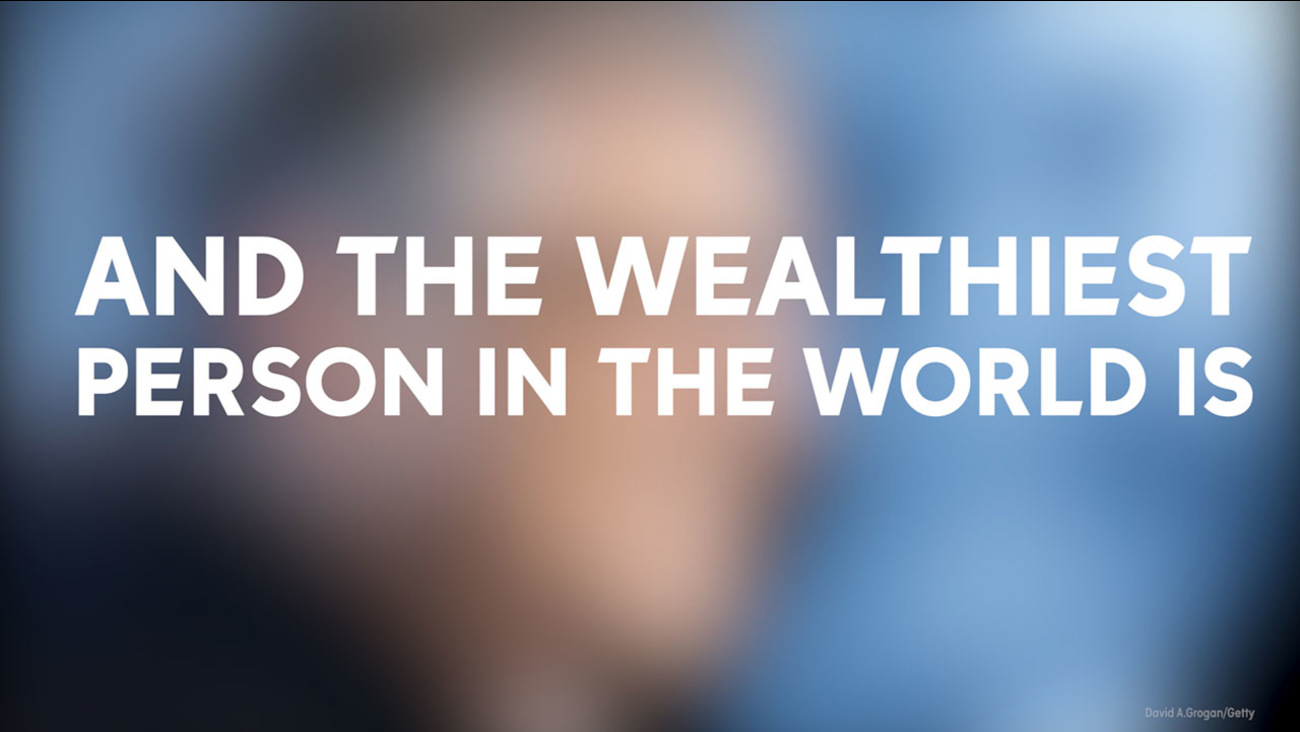 The richest people in the world were named this week with the release of Forbes' World's Billionaires List.

The business magazine found 1,810 living billionaires. Though Bill Gates remains in the top spot for the third year in a row, Forbes said that overall there was a "huge upheaval" in the list this year. Facebook's Mark Zuckerberg and Amazon's Jeff Bezos are new to the top 10.

Here are the 10 richest people and their net worths, according to Forbes' annual list.

The youngest billionaire in the world is 19-year-old Alexandra Andresen, whose net worth is $1.2 billion. She received money from her father, who owns the Norwegian investment company Ferd. The oldest person on the list is David Rockefeller Sr., the only living grandchild of John D. Rockefeller, who at 100 years old is worth $3 billion.