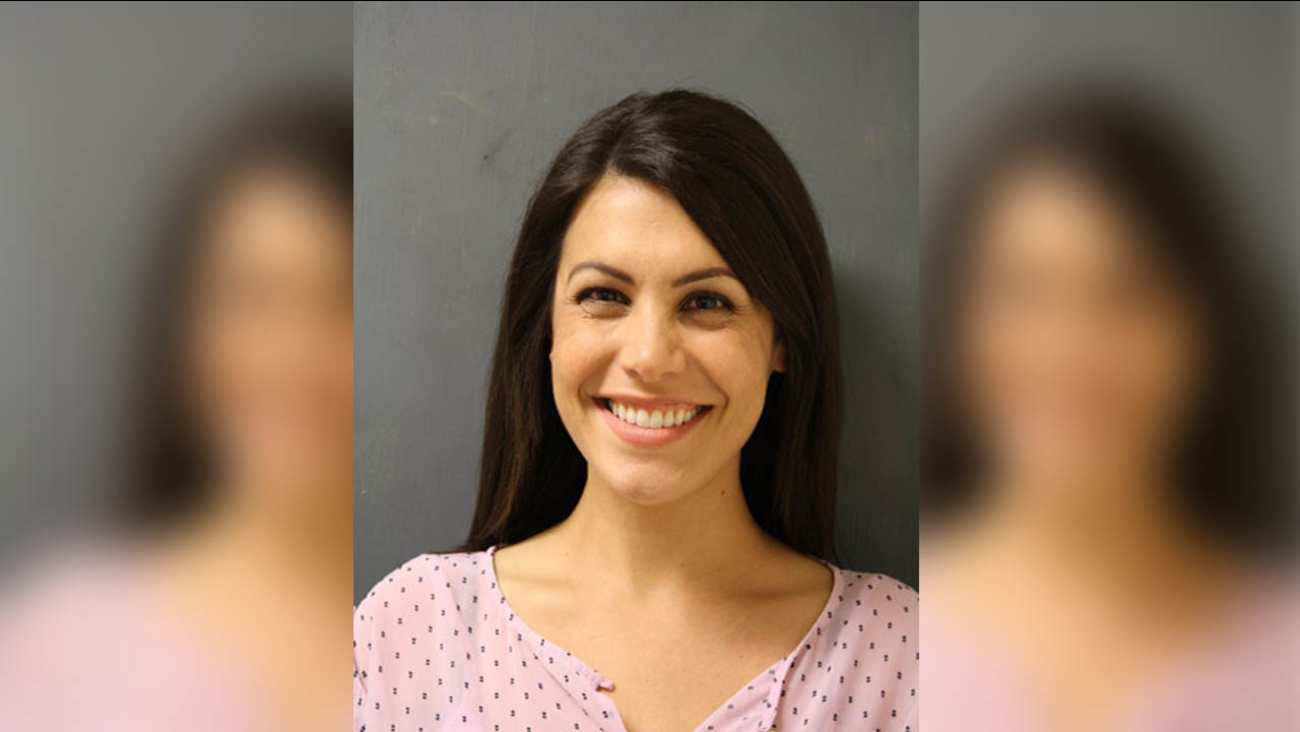 DALLAS (KTRK) -- A Dallas woman is one of two people accused of posting video of her cheating husband and his lover having sex.

According to documents filed in the Harris County District Clerk's office, Leslie Hippensteel, 31, and Saul Eisenberg are accused of "unlawful disclosure of intimate visual material".

Investigators told a judge Hippensteel had discovered videos of the "intimate encounters" and confronted her husband about them. She allegedly threatened to send them to Houston Christian High School, where the husband worked, unless he gave her money. Bank records obtained by detectives show he sent her over $7,800 dollars.

Still investigators say, in February someone uploaded the videos to a pornographic website using a fake Gmail account with Hippensteel's husband's name.

Investigators say Hippensteel told her husband she'd send the videos of him and his alleged lover to her boyfriend, Saul Eisenberg, too.

Eisenberg and his girlfriend apparently were going through a bitter custody battle over their son. Court documents indicate Eisenberg then sent the sex videos to his mother and stepfather.

The IP address used came back to the attorney's office he was using in that custody case. "He goes, 'dad, I didn't do it,'" said Stanley Eisenberg, father of suspect Saul Eisenberg. He says his son insists he did nothing wrong and that the focus should be shifted onto the two parties who were apparently cheating on their significant others. "She fell in love or in lust with this guy in the church choir and was having sex with him... while she was together with Saul," he said.

Court documents indicated someone sent the sex videos to Hippensteel's husband's bosses at Houston Christian High School. Investigators say those bosses saw him on in that video and he quit before he could be terminated.
Both Hippensteel and Eisenberrg are charged with "unlawful disclosure of intimate visual material".

We are not naming those said to be in the video. They are not accused of any crime.

Hippensteel lives in Dallas and hasn't been arrested.