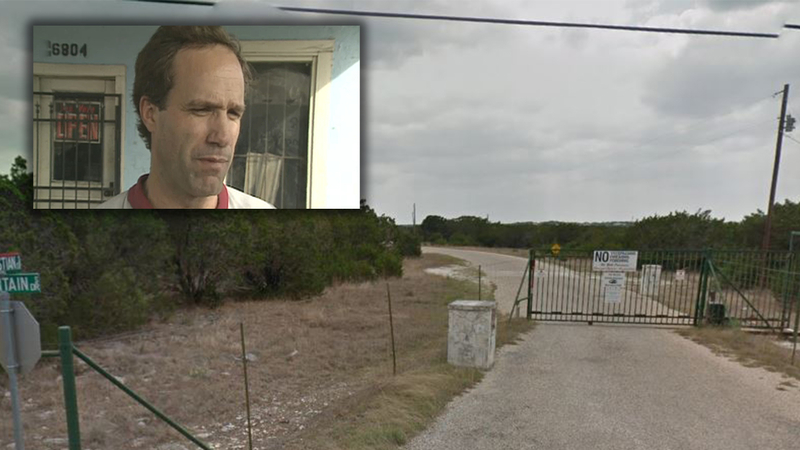 KERRVILLE, Texas (KTRK) -- A retired Houston police officer was shot to death in his gated neighborhood after a dispute Monday, according to the Kerr County Sheriff's Office.

Mart Hanna, 68, was found at his home after a report of shots fired, the sheriff's office said in a statement.

Hanna and his neighbor, identified as Kenneth Brown, 71, and had gotten into an argument when both men drew their weapons and began shooting, authorities said. The sheriff's office identified Brown as a retired U.S. Customs officer.

Brown was not injured in the shooting.

The Kerr County Sheriff's Office called in the Texas Rangers to help investigate. No arrests were made on Monday.