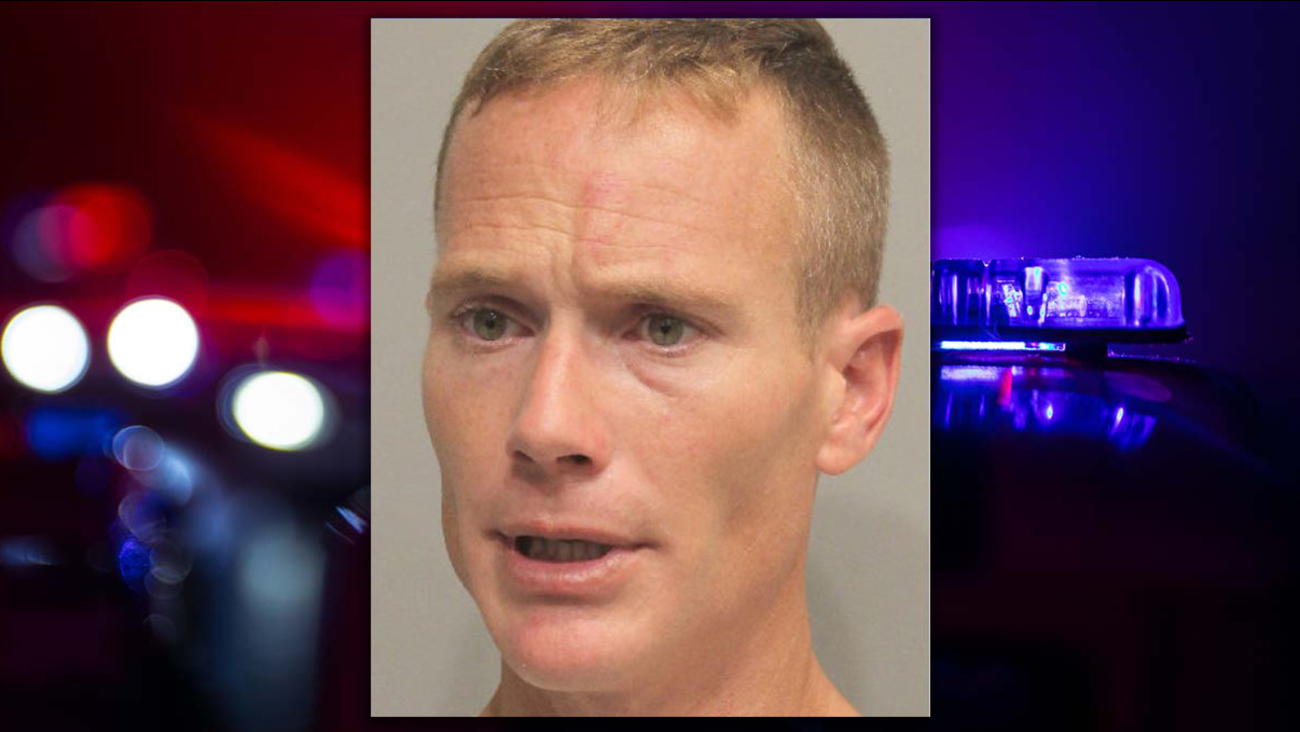 TOMBALL, Texas (KTRK) -- A reserve police officer is accused of indecency with a child and providing alcohol to a minor after deputy constables responded to a disturbance call earlier this week.

Michael Hambrick was arrested Tuesday after two juvenile victims claim he undressed one of them, gave them a shower and fondled them, according to a statement from the Harris County Precinct 4 Constable's Office.

Hambrick is accused of providing alcohol to the victims, who were intoxicated to the point one of them blacked out, the statement said.

He was booked into the Harris County Jail and was later released on a $10,000 bond.

Hambrick is a volunteer firefighter and a reserve police officer, according to the statement.