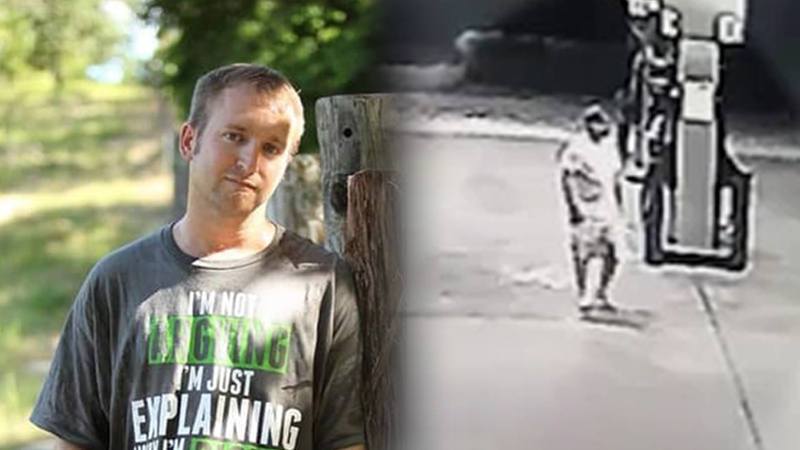 Dean's skeletal remains were found on Dec. 9, 2021, while construction crews were doing work. But it wasn't until January that DNA confirmed it was Dean's remains, his mother, Jessie Herbert, said.

Dean, who is also a veteran, spent a year in South Korea before moving back home to Dayton.

He was last seen walking barefoot across the parking lot of a Liberty County gas station on Aug. 15, 2019. The then-34-year-old was seen on surveillance video alone while wearing shorts and a T-shirt.

After his disappearance, investigators found his car, keys and wallet at his place. Days later, they found his cell phone in the grass behind the gas station. He had also rented a small trailer across from the gas station where he was last seen. Police believe that's where he was coming from shortly before he went missing.