'Filthiest home in Houston' gets at least 13 offers

KTRK
HOUSTON (KTRK) -- When you look through home real estate listings, you often see glowing reviews of the homes attributes.

That's why a YouTube video posted by a Houston area realtor is getting a lot of second looks. It's called "Realtor sells filthiest home in Houston."

The sale hasn't been completed yet, but there's a contract on the home and 12 back up offers, according to realtor Paul Gomberg.

The home in the Champions area of northwest Harris County was said to be a showpiece only three years ago. It was sold, and things began to change. 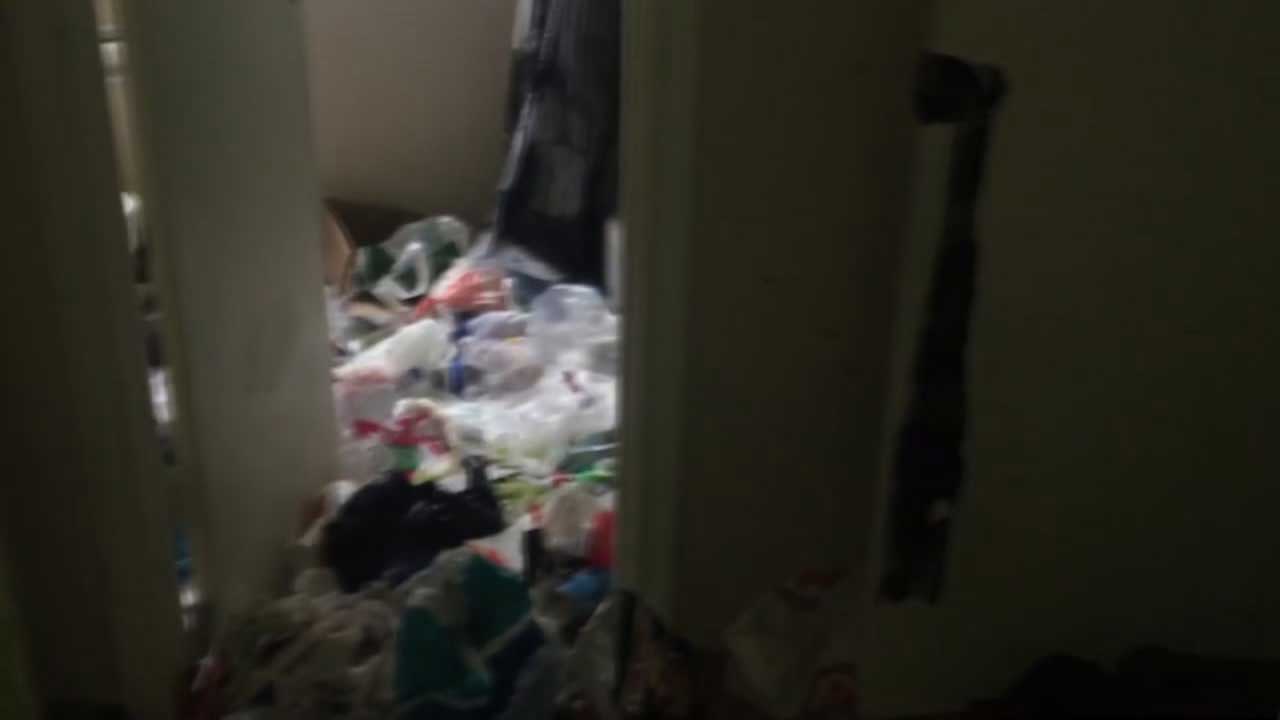 blur-poop-house
This house gives new meaning to the term "mud room" and has earned the title of "Houston's filthiest house."
Neighbors complained about dogs barking during the day and at night. Then some of the dogs are said to have jumped the fence and roamed into other yards.

A flood of violation notices from the homeowners association followed, including some for too many pets and others for trash.

Recently the occupants moved to a new home outside Harris County. The animals remained in the house, including, we're told, a half-dozen dogs, a dozen cats and one potbellied pig.

The animals were cared for and fed, but Gomberg said, "The house became one big giant litter box."

Even after a neighbor donated cleaning services to rid the house of soiled carpet and feces, the stench remains.

The house, he says, is now owned by the bank, which was in the process of foreclosing on the property. He's hoping it will be a short sale.

The homeowners association says it was a victory for them when the former occupants left.

"When a new owner buys this house," said Van English of the deed enforcement committee, "I'm going to let them know we don't put up with this kind of stuff in Huntwick Forest." 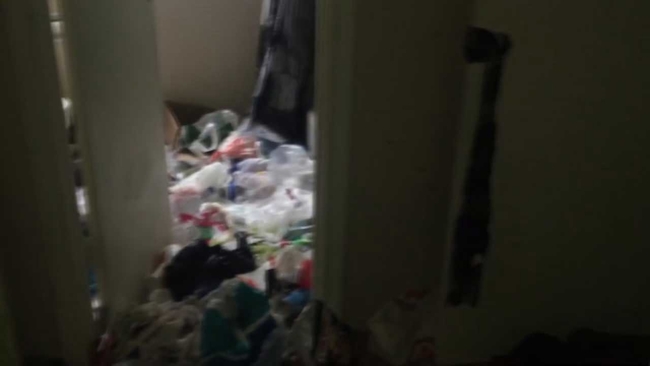 Houston's filthiest house can be all yours!
More Videos
From CNN Newsource affiliates
TOP STORIES