KTRK
HOUSTON, Texas (KTRK) -- The Harris County District Attorney's Office has released disturbing details in the case of a man charged with raping and beating an elderly woman at the Brookdale West University Senior Living Center.

Justin Glenn Ellis, 21, faces up to life in prison if convicted of aggravated sexual assault. Prosecutors said he is a potential serial rapist.

"We feel like he is a predator that targets and attacks elderly women at senior living facilities," the prosecutor said.

Eyewitness News was first to bring you the story. 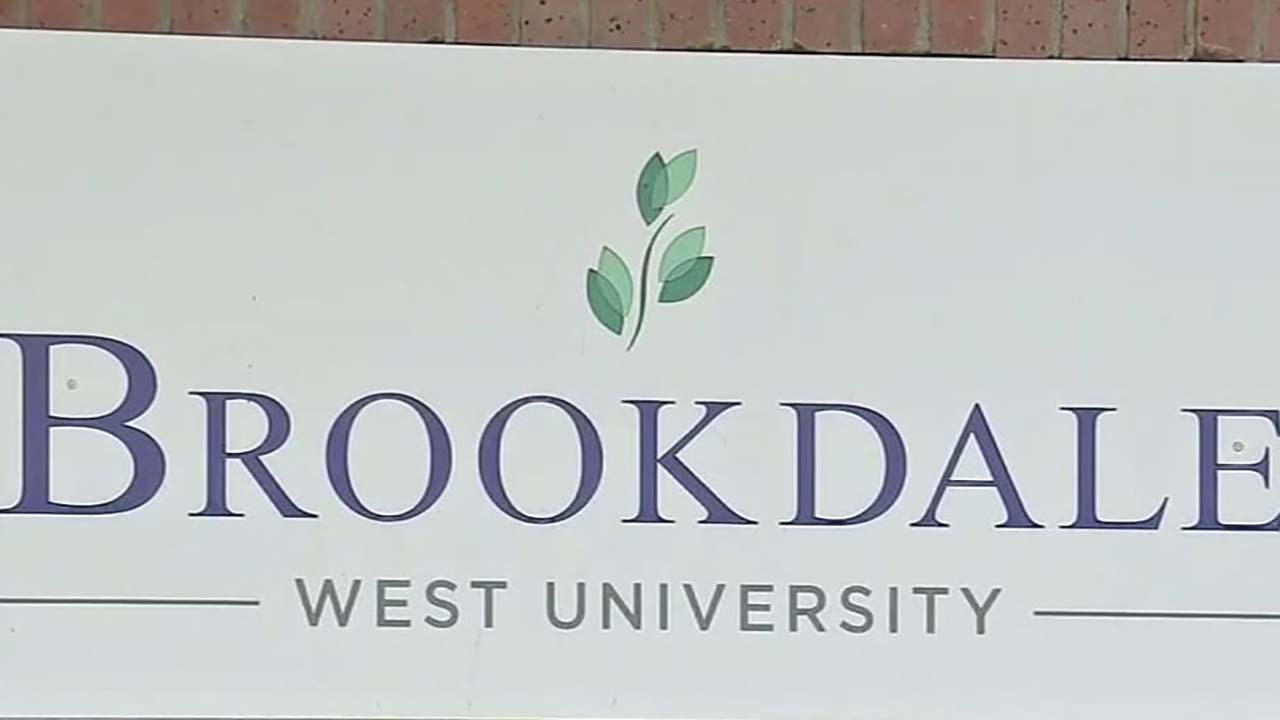 According to the district attorney's office, Ellis attacked the 88-year-old woman on June 11 while she was in bed watching television.

"Do you like this?" he repeatedly asked the woman during the attack, according to court papers. The prosecutor said Ellis beat the woman, covered her face with a pillow case and sodomized her.

"I would describe the crime as heinous, disgusting, and mortifying," the prosecutor said.

Police arrested Ellis Wednesday night when he tried to break into another senior living center, officials said. Eyewitness News has learned he had already been identified as a possible suspect.

On June 15, Houston police alerted Bellaire police that Ellis might be in the area. Within two hours of that alert, Chief Byron Holloway said Assistant Chief Mike Leal spotted Ellis at a Starbucks on S. Rice Blvd. Ellis was charging his phone battery. A worker told Eyewitness News, Ellis went there often and would ask for water. Holloway said officers watched him leave and go over to a nearby Randall's where they say he walked out with candy and beef jerky without paying.

Ellis was arrested for shoplifting.

"It worked out for us that he was sitting in Starbucks," said Holloway.

Ellis spent six days in the Bellaire jail. During that time, according to court records, HPD officers got a swab of his DNA to match what was left at the rape scene and under the victim's fingernails. Initially, fingerprints helped identify him.

He is also suspected in other crimes involving the same sort of circumstances, prosecutors said. Ellis does not have any prior felonies, but he has at least two dozen other mug shots on file with the Texas Department of Public Safety dating back to 2009, mostly for trespassing and another one for a terroristic threat.

Brookdale, one of the largest operators of senior living facilities in the country, confirmed the attack with a statement to Eyewitness News.

"We can confirm that an intruder entered a resident's apartment and assaulted the resident. We have been and continue to work closely with the local police on the investigation. We cannot provide details about this because it is an active police investigation. It's important that you know that we take the safety of our residents very seriously. We will continue to make decisions about this situation keeping our residents safety a top priority. We have (reviewed and) enhanced the existing security measures at the community and met with residents, associates and families and reinforced security awareness. All additional inquiries should be directed to the police."

Officials said Ellis has been homeless in recent years and is known to frequent the vicinity of the attack, as well as the Bellaire and West University Place areas.

Authorities are asking anyone with any information about Ellis to contact the Houston Police Department's Adult Sex Crime Division or the Harris County District Attorney's Office's Sex Crimes Unit.