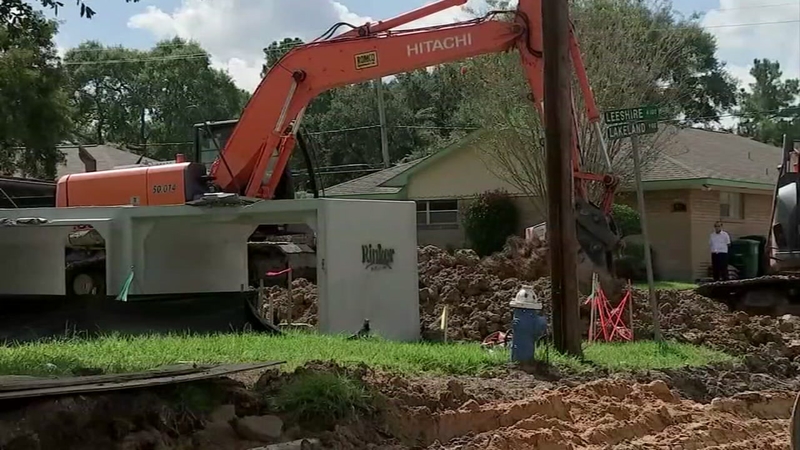 Houston's Prop. A billed as an improvement to drainage

HOUSTON, Texas (KTRK) -- The city's ballot propositions were especially politicized this year, often pitting the mayor against other groups.

Proposition A, which passed with more than 74% of the vote, will continue the Rebuild Houston program. That includes a small drainage fee added to residents' water bills.

A court forced it back on the ballot this year, because of a flaw in the language of the original ballot.

The program's critics say that while it is billed as an improvement to drainage, it also sends funds to unrelated programs.