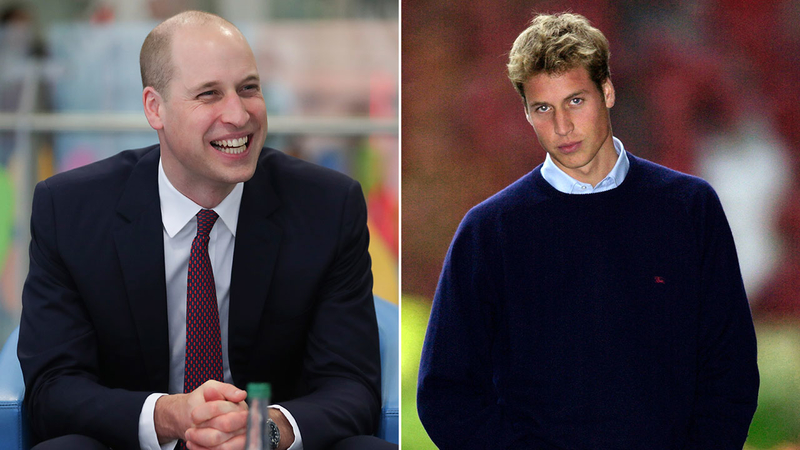 Prince William showed off a new look at royal appearances on Jan. 18, sporting a close shave.

The Duke of Cambridge visited a children's hospital and Chandos House as part of a program to help veterans find work.

The Duke of Cambridge has arrived at @EvelinaLondon, meeting the wonderful and brave children receiving treatment. He’s being shown around by former veterans who found work in the NHS thanks to Step Into Health. pic.twitter.com/QJoEakIri8

Members of the royal family have been known to rib the 35-year-old for his receding hairline. His brother Harry once joked that William "was already bald aged 12," according to the BBC.

That was not the case, though, as photos from his early adulthood show. See his hair evolution in the video above.

PHOTOS: Royal family through the years